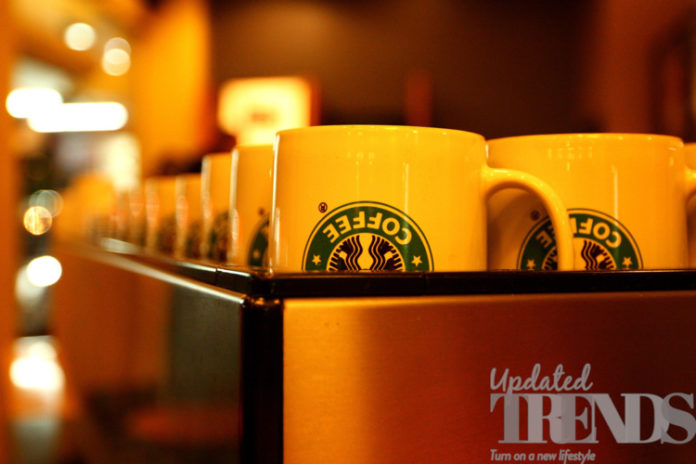 Food and drink market might never have faced a recession, but the competition has always gone upwards forcing giants to constantly make changes in their respective menus as per the current trends and requirements of foodies. American coffeehouse chain Starbucks is one such giant which has also decided get out of the box and introduce dairy-free coffee drinks. The giant has officially announced the addition of two new coffee drinks that will be dairy-free and will be added to its permanent menu.

Starbucks on January 7, 2020 said that it is testing oat milk in some of the selected markets. The coffee giant announced the addition of Almondmilk Honey Flat White along with Coconut Milk Latte drinks to the menu and will be available across all the stores in Canada and the US. Starbucks also announced the availability of oatmilk, that will be a part of the non-dairy option and will be available at 1,300 stores across Indiana, Michigan, Missouri, Wisconsin, Minnesota and Iowa.

The menu will also include the special Oatmilk Honey Latte that will be available at some of the selected stores in the Midwest. Starbucks had seldom made any changes in its menu and the recent additions have been made after about 15 years since the American coffee giant introduced its first soy cappuccino and soy chai tea as its first dairy-alternative. Starbucks has said that the Almondmilk Honey Flat White drink will actually have a tinge of honey that will complement the flavor of almonds along with a touch of sweetness.

Talking about the Coconutmilk Latte, it is a combination of the signature Starbucks Blonde Espresso along with steamed coconut milk sweetened with cascara sugar. Finally the new Oatmilk Honey Latte will have the Starbucks Espresso with honey and steamed oat milk and a topping of sweet honey to complete the beverage. The introduction of the non-dairy product comes after a decline of dairy products has been seen since the past decade.