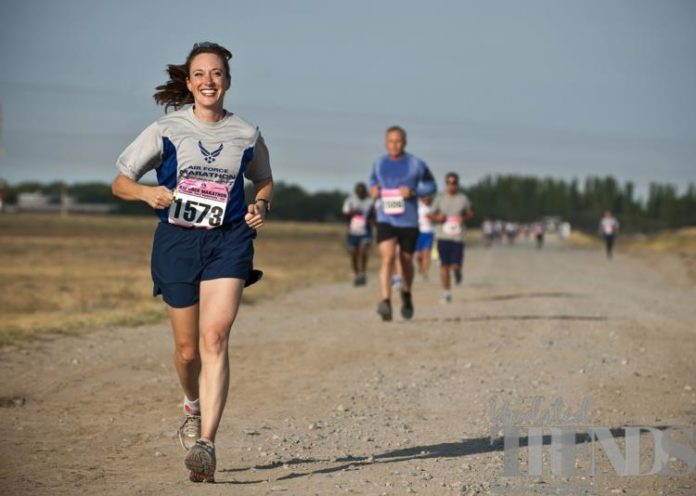 A number of Marathon events come by and go, but how many people actually find time to wake up and participate. But now there are possibilities that here after, people might actually get up and sign up for the next Marathon in 2020. A new research has suggested that running a Marathon for the first time has the ability to reverse some of the effects of aging on the body. This certainly sounds great as everyone out there wants to look younger and look out for easier ways. A Marathon surely does not seems like rocket science.

Researchers had observed, studied and tracked, 138 healthy participants, who were first time runners and found that running and completing the Marathon was associated with a reduction of four years from their vascular age. For those who do not know what Vascular age is, it is a measure that gives a rough age of the arteries, when compared to healthy people. For instance, if your age is 45 then your vascular age could be 55. Moreover, it was also found that people who trained for Marathon running were able to reverse the age-related stiffening of the main artery and also reduced high blood pressure.

As the age increases, the walls of the arteries tend to become harder and stiffer which makes the heart pump harder and this can ultimately lead to cardiovascular diseases. But this study has mentioned that such a condition can be reversed as the consequences of aging of the blood vessels can be reversed with the exercise in just six months.