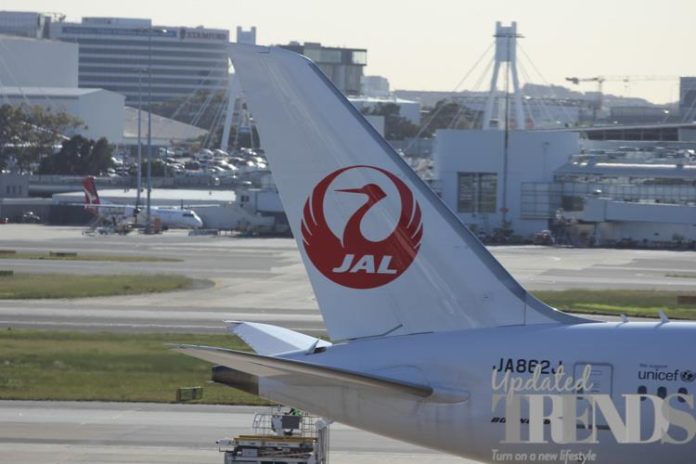 The much awaited Summer Olympics 2020 is all set to begin on July 24, 2020 at Tokyo Japan. While the preparations are on, Japan airlines has already found a way to bank in to the opportunity to boost its revenue. Japan Airlines has announced that it will be giving away 50,000 round-trip tickets for the International tourists. The contest is known as “Win A Trip With JAL” and will begin late in February, 2020.

The free tickets will be for the passengers who are travelling domestic in Japan from Haneda Airport in Tokyo and Osaka or the Kansai International Airports in Osaka. The contest is planned so the tourists can come for the Olympics from other countries and could get a chance to visit Japan. Reports say that the promotion is an effort which is a part of the “Your Japan 2020” that aims to give the travelers cheaper fares on domestic and international flights with discounts.

The promotion is surely lucrative, but all such promotions do come with its own terms and conditions. This might be a major disappointment as the promotion is not meant for the residents of Japan. But still people who have a Japanese passport, can be eligible if they have a permanent residence in a different country. Moreover, it is available for the Japan Airlines Mileage Bank members who are not registered in Japan. The passengers need to book the flight at least one week advance of the first flight and the return flight cannot be longer than ten days later.

Japan Airlines, which is also known as JAL, has announced the return of its popular Japanese tradition which is known as the Hatsuhinode which means, welcome of the first sunrise and is known as First Sunrise Flight. Tokyo will be hosting the Summer Olympic Games in July, 2020 for the second time and will conclude on August 9, 2020.