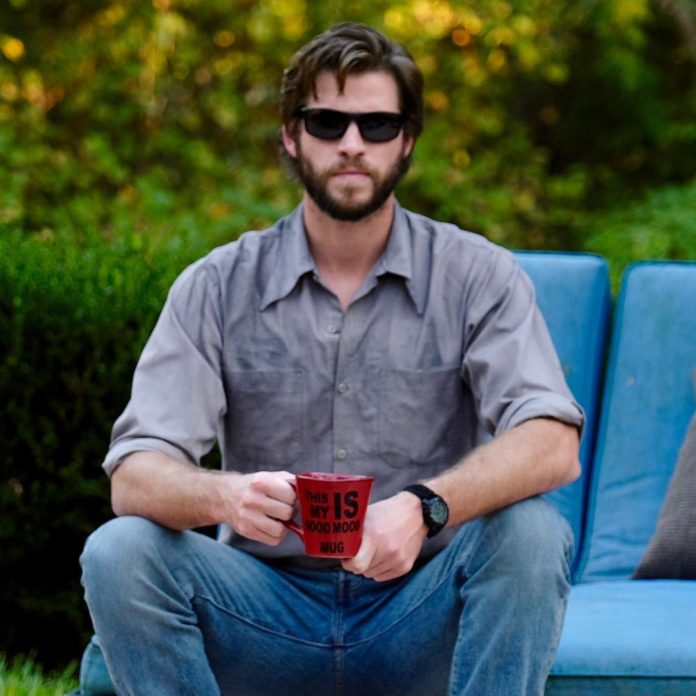 Australian actor Liam Hemsworth has been in news in recent times surrounding his personal life. The actor recently parted ways from wife Miley Cyrus and has now reportedly moved on in life. Liam is these days frequently seen with Gabriella Brooks while sparking rumours of a new romance. Rumours sparked after the two had went out on a personal outing with Gabriella who is an Australian model. Reports state that Hemsworth introduced his new found love to his parents Craig and Leonie Hemsworth in Australia recently.

The 21 year old model was also seen hugging Leonie and joined the Hemsworth family for lunch. A few pictures of the family getting along with Gabriella went viral on the internet. The pictures came out just about two months after the 29 year old actor was linked to actress Maddison Brown of Dynasty fame. Brown and Hemsworth were seen spending quality time in New York, after which rumours of love had sparked then. In the same month, the two were also seen kissing as they spent time at a night club. But since their night club outing, the two were not seen again together.

Even Brooks was earlier linked to musician Matt Healy. In the month of May, the musician had posted a birthday wish for the model and shared a picture of the two sharing a hug. But it has been a long time since Brook has appeared on Healy’s Instagram page. It has been about four months since Liam has parted ways from wife Miley. Liam and Miley have been in an on and off relationship since a long time and had got married in December 2018 in a very private wedding ceremony that was attended by just few family members.

But the marriage did not last for long and they came up with an separation announcement just eight months after their marriage. Liam and Miley are expected to finalise their divorce soon.