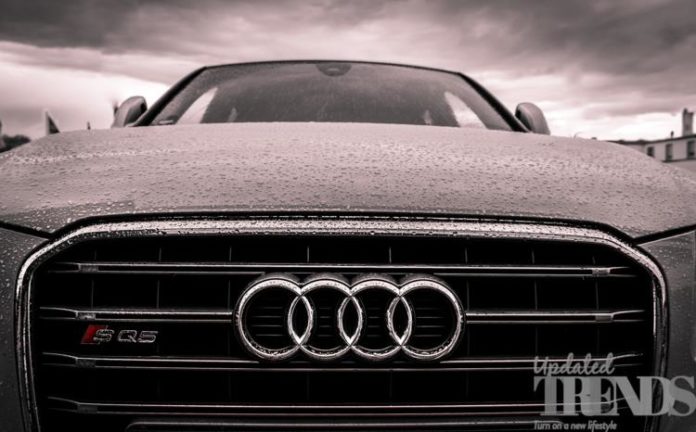 German based premium auto giant Audi has announced that it is cutting its global work force by 7,500. The recent announcement has marked a major change in the global auto sector. An announcement was made on November 26, 2019 that it would cut 9,500 jobs by 2025 that will mark about 10 percent of its global workforce. The luxury auto giant also said that it would execute the job cuts on the basis of retirement and turnover.

However, the company added that it would also create 2,000 new jobs that would be focused on new technology and electric mobility. Audi said that it will guarantee jobs for the remaining workers by 2029. The new changes that is planned by the company would help the company save €6 billion in ten years and that Audi would like to invest for the cars of the future. Audi has announced the job cuts that is actually a part of the agreement that the company has made with the worker representatives that will allow two of the Audi factories in Germany to be revamped to make electric vehicles.

Neckarsulm and Ingolstadt is the headquarters for the company where the plants are located and Audi expects that the factories will produce a combined of 675,000 cars per year. Rising fuel costs across the globe are forcing the car manufacturers across the globe to revamp their business to start making electric vehicles. Electric vehicles seems to be the future as people become more environmental friendly. Gasoline and diesel vehicles might soon become outdated and the companies might even stop the production of such vehicles in future.

Even Volkswagen has similar views and is spending millions to come up with electric vehicle alternatives in to its vehicle line-up. The company is planning to launch about 70 new electric vehicles by 2028. Audi has already launched its first electric SUV, e-Tron that has been manufactured at the Brussels, which earlier manufactured small cars powered by fossil fuels.