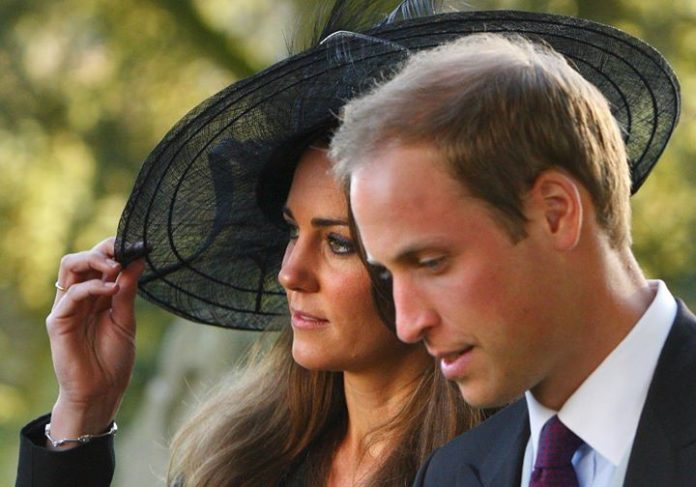 The Duchess and Duke of Cambridge, Kate Middleton and Prince William are busy parents of three children and manage well their private life and royal engagements. Despite a hectic schedule, the couple makes sure that they give a normal life for their children and are always available for them. Kate Middleton recently backed out of an engagement in the last minute on November 21, 2019. The Duchess had earlier in the day had attended a tea party at Kensington Palace with William.

Sources from the palace revealed that Kate had to back out of the event in the last minute due to her children. She was expected to attend the Tusk Conservation Awards gala. However, Prince William made sure that he attended. The Awards are organized by the Tusk Trust and William has been a royal patron of it since December 2005 and honors the ones who help to protect the wildlife in Africa. William during the event said that he had spent the day with the nominees and winners along with his wife.

The Duke also spoke in detail about the rising concerns of climate change and their effects. Williams and Kate were a few days back see attending the annual Royal Variety Performance and looked great together. The parents had left their three children back in the palace as they attended the event.

William and Kate have always been doting parents to their three children Prince Louis, Prince George, and Princess Charlotte and make sure that they schedule their engagements around the school scheduled of their children. Prince William has earlier said that his son Prince George is not aware of the fact that he is a prince. Kate always helps her children their homework and also takes them to the local supermarket whenever it is possible. Princess Charlotte and Prince George were once snapped shopping for Halloween with mother Kate at the local supermarket.