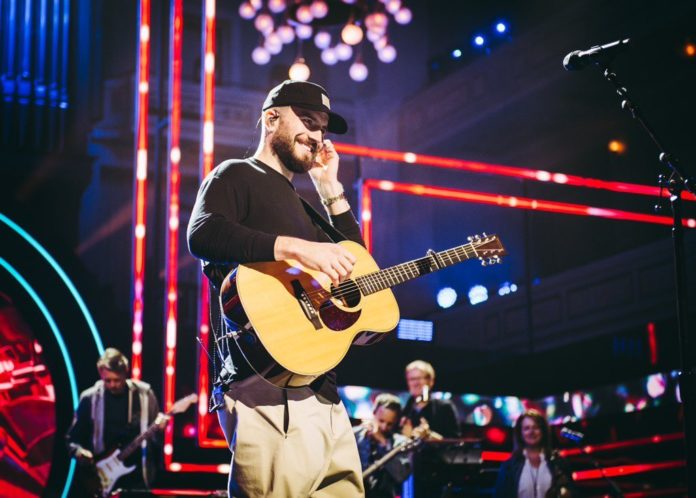 American singer and song writer Sam Hunt has been detained by the police in Nashville. The country singer was arrested by the cops for drunk driving in Nashville, Tennese. Sam was stopped by the police as he was driving southeward in a northward lane . Reports stated that the singer had high levels of alcohol content when he was tested for an alcohol check by the cops.

The Break up in a Small Town singer had reportedly 0.173 units of alcohol when he was tested, which is way beyond the permissible limits. More reports stated that the 34 year old singer was having a tough time while finding his identify proof and gave his passport and a credit card instead to the officers. The cops said that he was also showing signs of impairment and had watery eyes, red bloodshot and smelled heavy alcohol.

The officers also mentioned that they found two empty beer bottles in the car and that the singer admitted to have con summed alcohol after he was questioned. Hunt was arrested by the police on November 21, 2019 but has now been released from the jail. However, the I Met A Girl singer will have to appear before the court on January 17, 2020 for the case that has been booked against the singer.

Before having a successful career as a solo singer, Hunt had tried his hand in professional sports and played football in his high school and college days. His debut album Montevallo, managed to break many chart records and included three Hot Country Songs Chart. On the personal front, Hunt is married to Hannah Lee Fowler since 2017. They were in an on and off relationship and was reportedly the main inspiration for his debut album Montevallo. In October 2019, the singer released Kinfolks, which is his first radio single in more than a year.