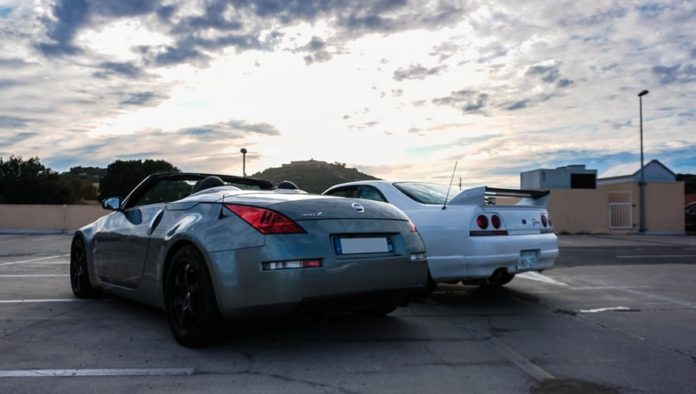 Japanese auto giant Nissan has announced a recall of more than 394,025 cars due to fear of catching fire. Hundreds of vehicles have been recalled in the U.S. and the company has a fear that a defect might put the cars in risk of catching fire. The information on the recall was given by the company to the National Highway Traffic Safety Administration. The models which have been recalled include the ones that were manufactured between 2015 to 2018 of the Murano SUV and Maxoma sedans that were manufactured between 2016 to 2018.

Nissan says that the fault potentially lies in the anti-lock brake systems and that the vehicle might have an inadequate oil seal. The company while elaborating about the defect explained that if the seal is worn then the brake fluid might leak. If this happens the drivers will be warned and if the drivers ignore the warning and continue to drive then the break fluid can leak and could lead to a short circuit and in rare cases, it can cause fire.

Nissan said that it has started notifying the dealers from November 12, 2019 and the defective vehicle owners will be informed from December 2, 2019. As a safety precaution, the owners of the vehicles that are recalled, will be asked to park their vehicles outside. The vehicle owners need to contact the dealers immediately if they see a light on the anti-lock braking system for at least 10 seconds.

Nissan has also assured that if the warning light of the anti-lock braking system, which is also known as ABS, the dealer will be responsible to replace the ABS actuator with a new design part and the owner of the vehicle will not be charged. The auto giant has also said that additional parts will be made available by the summer of 2020 and the owners of the defective vehicles will be asked to take their vehicles to the dealers for repair. No charges will be levied on the owners.