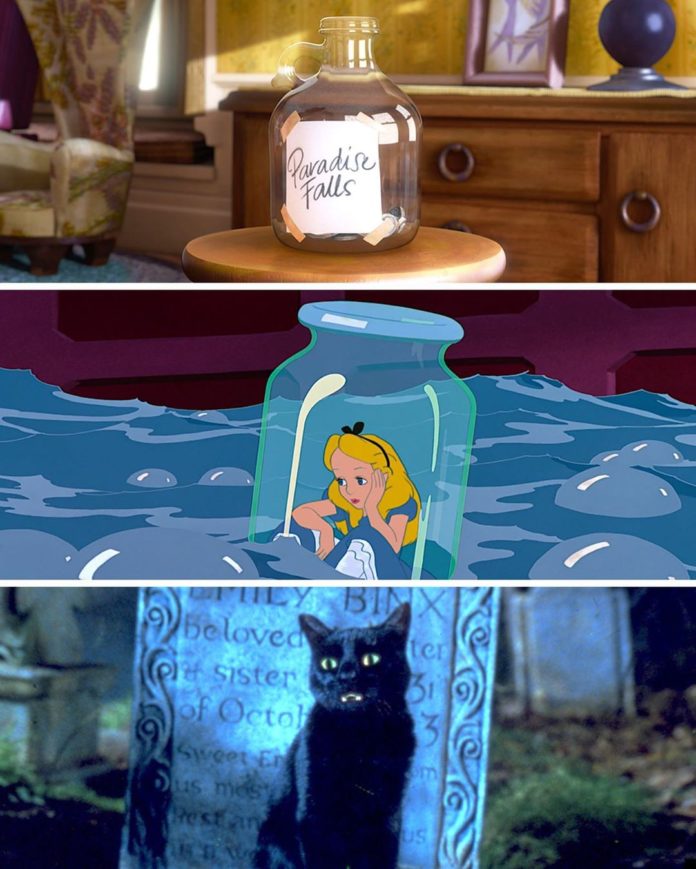 The video on demand service Disney+ has been launched amidst much fanfare and excitement from the fans. While the service faced a few bumps in the beginning with a few glitches and outages, it continues to attract the fans with its movie subscriptions. Now that the viewers have signed up for the films that they would like to catch up again, the viewers are getting a few disclaimers about the offensive content in some of the older movies.

For instance, ‘Dumbo’ had the disclaimer below the program mentioned that it has been presented as it was originally created and could contain some outdated cultural depictions. Jim Crow was a character that was featured on Dumbo and was the leader of a group of black crows. The character’s voice was given by a Caucasian actor that used an African-American accent. It was then director Tim Burton who opted not to include the actual crow scene in the live-action remake of Dumbo. Burton also excluded a scene where the black characters put up circus tents.

The content on any platform has strict rules, which are different from that of the earlier era and Disney is not the first service to add a disclaimer to its content that is terms as troubled. Even Warner Bros used a disclaimer on releasing its Tom and Jerry series. The disclaimer said that the cartoons are the products of the earlier time and migtht have content that depict culture of some ethnic prejudices, that was a common part of the American society. It added that such depictions were wrong then and are also wrong now but do not represent today’s society.

The video on demand service is slowly rolling out in other countries and the fever is spreading like wild fire. Disney+ launched on November 12, 2019 in the United States, Netherlands and Canada. It contains original films and TV content from the production.