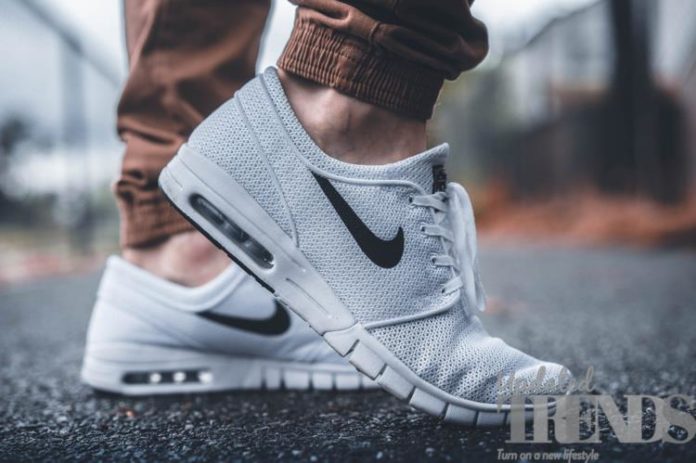 Footwear manufacturing giant Nike will no longer be selling its sneakers and clothing with the e-commerce giant Amazon. The latest development means an end to the pilot program that had started off in 2017. The decision by Nike is a part of its marketing and retail strategy which came to place after the hiring of the new official John Donahoe, who is the former eBay executive. Nike gave an explanation in a statement saying that it is working hard in terms of improving the consumer experience, which can be achieved with the help of a more direct as well as personal relationships.

Amazon during the pilot program had purchased sneakers and apparel directly from the company instead of buying them through third parties. Here the move was taken by the company to emit the worry among the customers regarding the third party sellers who would have a tendency of selling items that are not genuine or better known as ‘fake merchandise’. Nike had earlier of an impression that a partnership with Amazon would help them to have a better watch on the third party sellers along with potential fake goods.

But it was found that there were many vendors on Amazon and each one would soon be replaced by another, in an attempt to eradicate the third party vendors. Even otherwise, Nike has developed itself by selling directly online and has managed to get a good sales figure in that segment. In recent times the company has made things even more interesting for the consumers by introducing tech like vending machines, collecting points and more. The recent hiring of the former eBay CEO might lead to even better results through online sales.

At the same time an exit by Nike could be a blow to Amazon, which is already facing a controversy for selling dangerous and counterfeit stuff. However, the company has been making attempts to prevent vendors from selling illegal products.