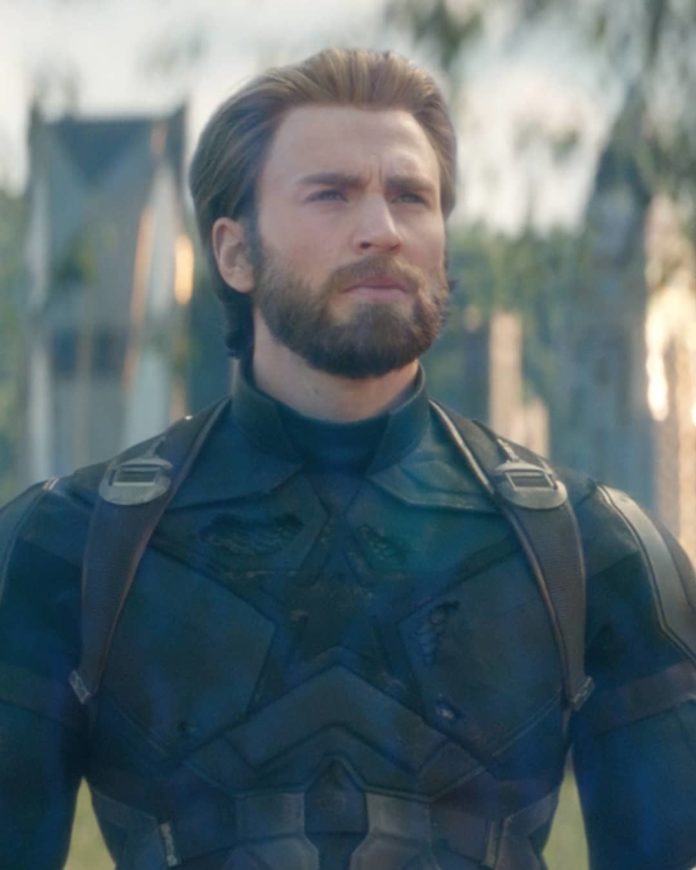 American actor Chris Evans is known for the role of Captain America in the Marvel films and Avengers: Endgame. The actor recently expressed that he would like to give up his acting career. The Hollywood star opened up about his feelings while talking to Scarlette Johansson, who is also his co star in Avengers: Endgame. The film had turned out to be a blockbuster in the global box office. Evans is currently looking forward for the release of his upcoming flick Knives Out.

The actor also expressed that he often feels like giving up his career in acting and often thinks about indulging in any business. At the same time, Evans also expressed his wish to turn to direction instead of acting. The fans of the star were left disappointed when his character of Captain America had waved a good bye to Marvel Films. Chris is now all set to be seen in a completely new role and character and was in conversation with Johansson as he talked about a vacation with the cast of Avengers: Endgame and added that all of them totally deserve it.

The Avengers: Endgame had proved to be a massive success at the global box office and was helmed by Russo Brothers. The film had managed to break the records of the film Avatar and became the number one film of all time. If it was the call of the audience and the fans, then they would have never allowed Evans to bid good bye to films. Evans while talking to his co-star, talked about the TV industry while adding that there is a lot of freedom in that particular field.

Chris Evans made his debut in Hollywood with the film The Newcomers in 2000 and since then he has been ruling the hearts of his fans. He was also a part of some of the remarkable films like Spider-Man: Homecoming Playing it Cool, Fantastic Four and Street Kings.