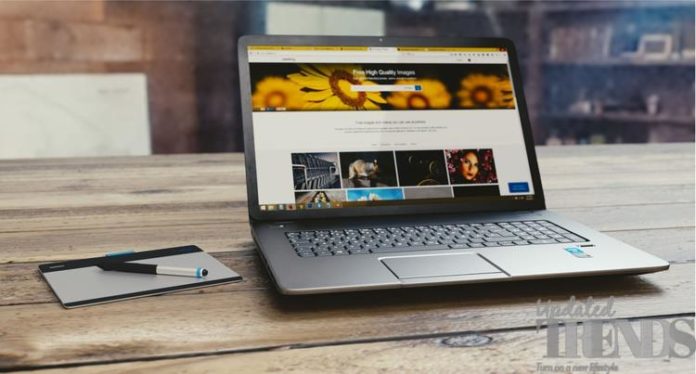 There are chances that the 113 year old company Xerox might soon acquire the printer giant HP Inc. A public statement was issued by the Connecticut based company confirming that the talks between the companies are on and that decisions will be taken according to what suits the shareholders the best. A leading daily had reported that Xerox was interested in buying HP and that the offer that was made to the company was around $27 billion.

On the other hand HP has confirmed that discussions are being held between the companies and they have also received an offer letter from Xerox. The only thing that seems strange in this situation is that HP has a bigger market value with $29 billion while Xerox is a much smaller entity worth just $8 billion. The printer giant said that they are confident about their multi-layer strategy and are also confident about their ability to keep the company at a position with success in the industry. While talking about the offer from Xerox, HP said that they are in conversation about the possible of a joint venture for a better business.

The company also said that they are considering various things and the recent proposal was conveyed on November 7, 2019. HP added that in the past also they have taken decision if it sees a good path forward and would continue to act according to what it feels the best in the interest of both the companies and also the share holders.

Xeros is an American giant that was found in 1906 and has its headquarters in Norwalk, Connecticut. But most of its employees are based in and around New York. HP was established much later than Xerox in 1939 and was found by Bill Hewlett and David Packard which is the reason the company was named as Hewlett-Packard or HP. In 2015, the company was split in to two as HP Inc and Hewlett Packard Enterprise.