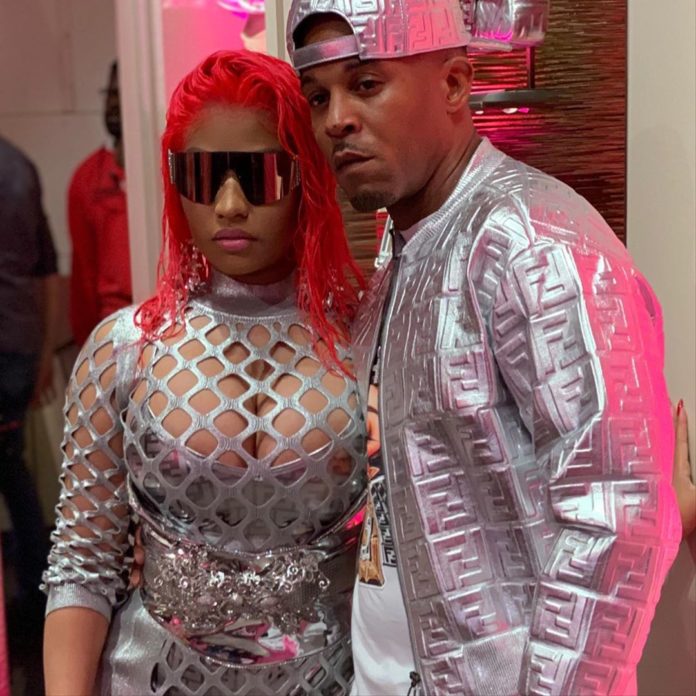 Rapper and singer Nicki Minaj is now married. The Bang Bang singer announced her marriage to Kenneth Petty on Instagram on October 21, 2019. The 36 year old singer got married to 41 year old Petty after dating for about a year. The singer shared about her wedding with a post which showed Mr and Mrs Mugs with baseball caps that had Bride and Groom written on them. The video had the caption with the date 10.21.19 which marks the official wedding date of the couple.

However, the newly-weds have not yet shared any more details of their hush-hush wedding. Minaj in an earlier interview had said that she would throw a big party after she has a private wedding ceremony. The singer during the interview in August, 2019 said that she has to work on her album and also expressed that she does not want to have a big wedding and would do it later. Minaj continued that she would get married before 90 days and gave a clear idea that the two are in love paradise and are happy in each other’s company.

Nicki Minaj and Petty’s relationship came to light when Petty’s criminal history had surfaced. Reports say that Petty is a level 2 adult offender in New York state. He has also been assessed for posing a medium risk of committing another offense. Petty was booked for attempted first-degree physical abuse, when he and the victim were 16 years old. Reports said that he had then used a knife or a cutting instrument when he committed the crime.

He was then sentenced up to 54 months of imprisonment and was sent to the state prison. The incident happened in 1994 and was released before four years in 1999. But then again in 2006, Petty went to prison for first-degree manslaughter and was imprisoned for seven years. He was released on parole in May 2013.