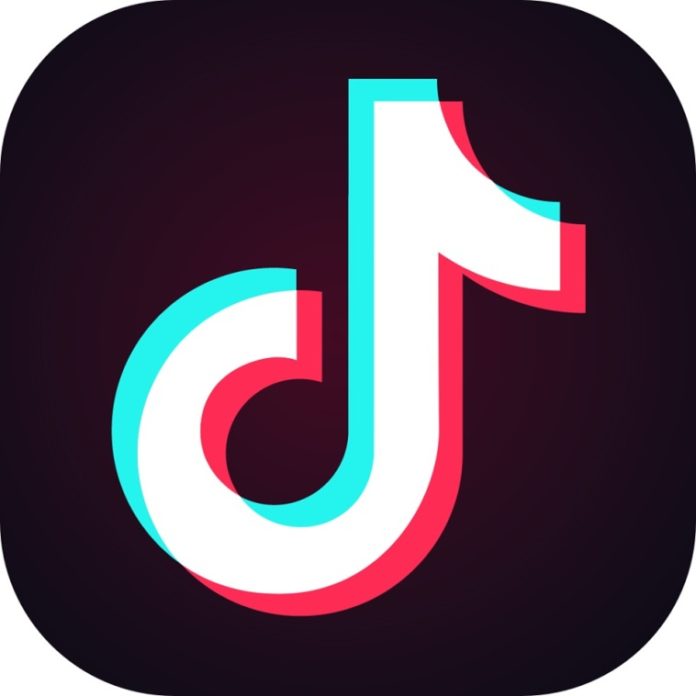 Social media video application TikTok has been a great platform that allows people to showcase their talent or just for some fun purpose. However, in recent times, the platform has also been used by extremist and the makers of the application have been able to trace this. The developers have removed about two dozen accounts on the platform that are responsible for posting videos that have a connection to the ISIS.

Reports said that the videos in question had showed armed ISIS militants along with corpses and also women who claim to be jihadist. The videos surfaced after the U.S. troops stepped back from Syria when the state might look forward to strengthen its hold in the region. TikTok is owned by a Beijing based company Bytedance and is facing a new challenge of extremist content.

The company behind the app was accused of censoring its content on behalf of the Chinese government. The application has now become popular in the US while it is already popular in the Asian countries and particularly among the teenagers. A spokesperson from the video creating application company clarified that there is no place for content that promotes terrorism and that they permanently ban such accounts and the devices that are associated with it. The statement added that they constantly develop stronger controls that help to detect suspicious activity. The rules that are laid down by TikTok prohibit the criminal organizations from using the app, but the company explained that it becomes tough to enforce such guidelines and is a problem that is faced by all media companies.

Moreover, the existence of extremist content on the application can put it in further trouble in Washington D.C. In the U.S. some of the watchdogs are already demanding an investigation on the app due to censorship concerns. Meanwhile, the app makers have already assured that they already have an investigation team that is working constantly behind the issue.