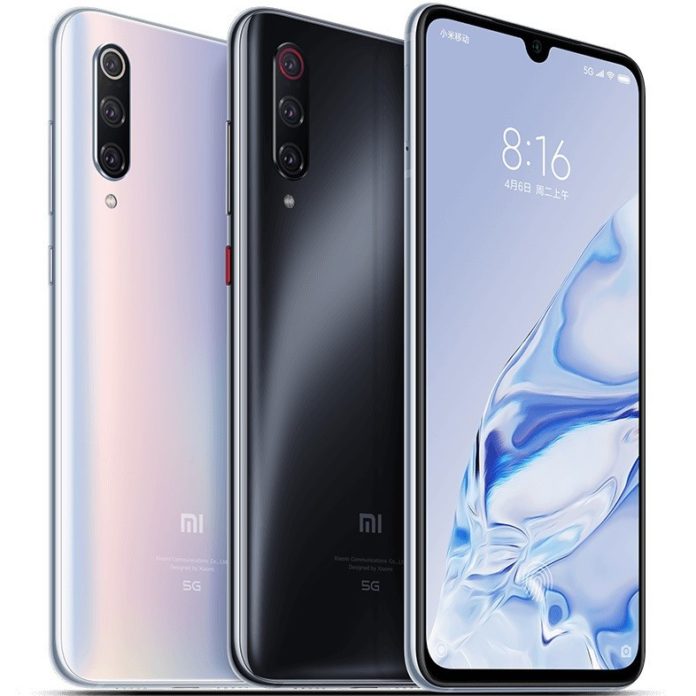 The global smartphone market is day by day becoming saturated, but that is not stopping them from making new smartphones as the saturated market has not slowdown the competition. Since the competition exists, smartphone manufacturer Xiaomi has revealed about its ambitions to launch more than 10 5G phones by 2020. The plans about launching more devices was shared by Xiaomi CEO Lei Jun while he was talking at the World Internet Conference on October 20, 2019.

The comments from Lei comes as Xiaomi is facing an intense competition from its rival Huawei. However, the company has already ready and has also launched its first 5G enabled smartphone, Xiaomi Mi 9 Pro for the Chinese market. Lei explained that Xiaomi’s expectations increased with the demand for the phone and this resulted in issues with the supply chain. The recently launched Mi 9 Pro was received well in the market and has encouraged the company to make more models that meet the demands of different budgets.

The CEO also explained that the industry also has a fear that in 2020 the 4G model smartphones will face a slack sale in the market so the step to launch a number of 5G models was mandatory. Lei has also expected that the networks would also be encouraged to speed up its infrastructure to provide 5G services. Smartphone competition in China has been increasing and Xiaomi is facing the heat of it with falling shares. During the second quarter of 2019, the Chinese company had occupied 11.8 percent of the smartphone market in China, a figure that went down from 13.9 percent.

Moreover, all the other big Chinese brands also suffered a fall in sales due as people flocked to buy devices by Huawei. The company became the centre of attraction due to its ongoing trade war with U.S, that decided to stop supply parts.