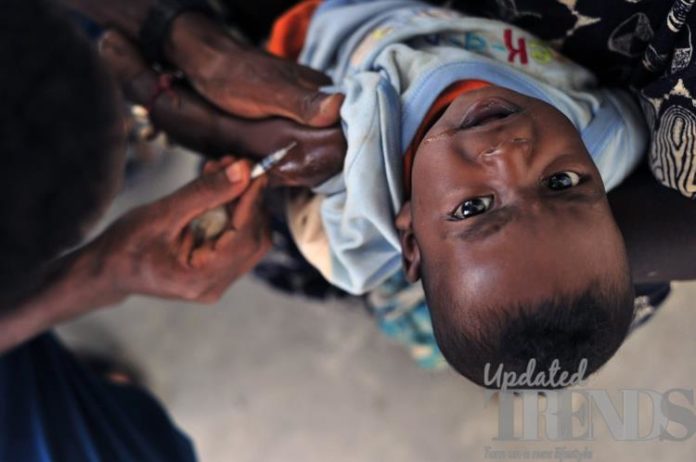 The Ebola Virus is one of the deadly viruses in the world and is infectious in nature. It is a hemorrhagic fever that occurs in humans and some of the signs include fever, muscular pain, throat pain and headache. There has been no approved treatment of the Ebola disease till now, but the world’s first vaccine has now been recommended for an approval by the regulators in Europe on October 18, 2019. The recent development in the vaccine availability has been appreciated by the World Health Organization.

The discovery of the vaccine is like a victory for the public health that has the ability to save many lives. US based firm Merck & Co is behind the development of the vaccine and is now already being used with the help of emergency guidelines. The vaccine will try and protect the spread of the Ebola virus in the Democratic Republic of Congo, where the disease is wide spread. The Ebola vaccine will be sent for a fast-track system by the regulators in the United States and the decision on its approval is expected to be out during the first quarter of 2020.

Tedros Adhanom Ghebreyesus, the director general at WHO was all praises for the vaccine said that it has already saved many lives in the Ebola epidemic in Congo. The director added that the decision by the European regulators will be a confirmation that more lives could be saved in the long run. The Ebola outbreak was declared in 2018 and since then the disease has gripped and taken lives of about 2,100 people.

The ebola epidemic has proved to be the largest in the history after an outbreak in 2013-16 in West Africa had claimed lives of more than 11,300. The virus and the disease was first noticed in the year 1976 and the epidemic had simultaneously affected Nzara and Yambuku in the Democratic Republic of Congo.