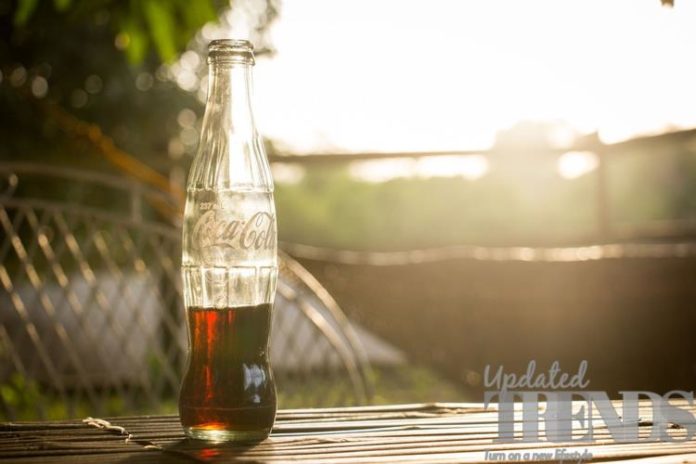 Beverage giant Coca-Cola in recent times has ventured in to other segments as it faced a downfall in its carbonated drinks business. In the past decade, the company has been struggling with its sales due to the fact that the consumers were slowly giving up consuming the carbonated drinks due to high sugar content. Due to this the company had slowly ventured in to coffee, tea, dairy products and water. But during the last quarter it had noticed that the sales of the company went up due to the variations that were introduced in beverages. The demand went up particularly in the products that contained less sugar.

Demand of the beverage Coke Zero Sugar went up by 14 percent volume on a global basis for this year. James Quincey. There has been an increase in demand of the mini cans in the U.S. Coca-Cola is also working to introduce the coffee flavoured beverage known as the Coca-Cola Plus Coffee. The company will also be rolling out an energy drink Coca-Cola Energy which is available in more than 25 countries and will soon be launched in the U.S. by January, 2020. Quincy in an interview said they have identified a strategy that helps them to know the needs of its consumers and help them with moderating their sugar levels.

This year has been great for the beverage company as earlier this year it managed to go through a legal issue with Monster Beverage Corp. which was related to a non-competent agreement. The company had sought to block the sales of the energy drink of Coke due to the issue. Quincey is confident that the Energy drink by the company, will also appeal those who do not buy energy drinks.

Cole launched the Energy drink in Europe and is now making a few changes in the recipe for a launch in the U.S. so that it tastes similar to the original Coke.