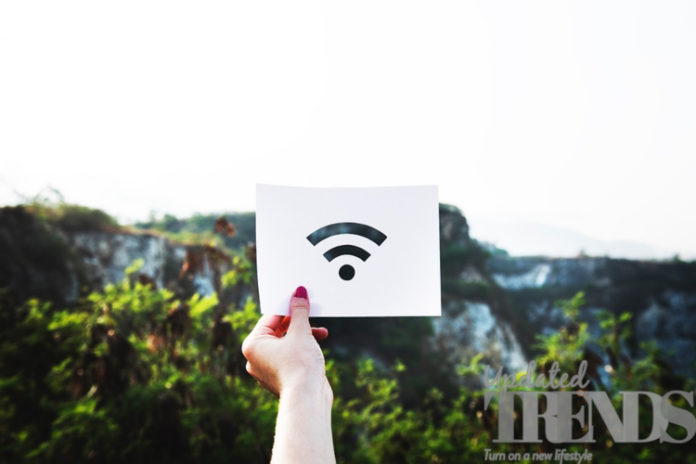 Google is spreading its arms in the hardware segment. During an hardware event on October 15, 2019, the search engine introduced the mesh routers which are also known as the Nest WiFi. The new device by Google is a sequel to its WiFi product that was shown off a few years back. The new device has been launched with a few improvements.

There are two kinds of devices of the Nest WiFi – first is the router that can be plugged in to the modem and the other ‘point’ shows the signal that extends the network. People who are interested can pre-order and the device will ship on November 4, 2019. The Nest WiFi comes in variants known as two-pack and three-pack that are priced at $249 and $349 respectively. During the launch, the device will be available in eight countries to begin with.

The search engine while talking about the Nest WiFi has assured that the device will offer twice the speed that the Google WiFi and will also give 25 percent of better coverage. This time the search engine has focused on its design so it can be laid out in open and can be kept at a place from where it can work at its best. Meanwhile, the “point” is powered with an in-built microphone array and a speaker along with Google Assistant support and will also work as a smart speaker. This is surely one feature that is worth especially when the users get something more for the amount that they have paid.

The Nest WiFi comes with a simple controls along with guests and parental controls. Even the smart home devices can be set up easily and Google has called it as seamless set up with the help of the Google Home app. The search engine said that it has been selling the devices in Canada as well as the US since its launch.