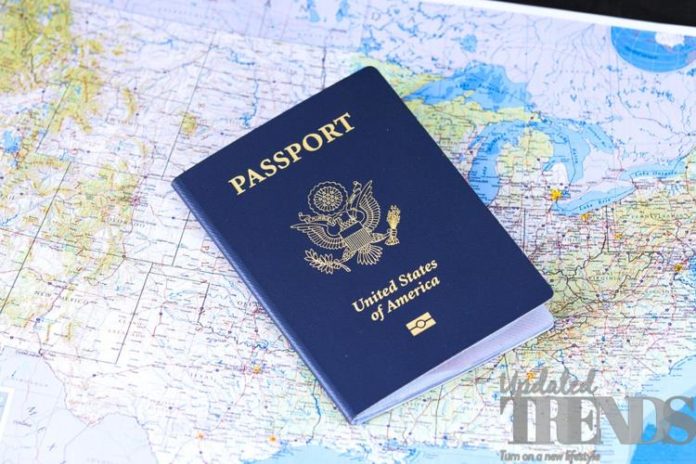 The government of China is likely to initiate a plan to restrict the issuance of visas for some of the Americans. The group that might face a visa restriction might include those who are the employees of the U.S. intelligence community as well as the human rights people. A report has quoted a person on the condition of anonymity saying that the progress is not what they wish to apply but they are not left with a choice.

The report has further mentioned that the visa restrictions will need a list of U.S. military as well as institutions that are linked to CIA, human rights community and their employees. More confidential sources have revealed that the plan for the visa restrictions is being discussed across some of the senior cops recently, but now especially after the protests held in Hong Kong, the restrictions are more likely to be imposed. Even the visa ban by U.S. on the Chinese officials has been a triggering factor.

The report has also come after the United States more recently declared to reject visas for a few government officials from China , who are very likely to be a part of the human rights issue that is related to the abuse on Muslim community in Xinjiang province. Recent reports have shown unrest between US and China due to anti-communists protests that were seen in the Chinese city. Moreover, the soon to be held high profile trade talks have also been responsible for the decision.

According to the government of China, the US is making use of its human rights groups and intelligence to instigate protests in the Asian country. In recent times, the US has also blacklisted Chinese tech giant Huawei from using its tech from the companies in US. The tech companies in US have suspected that the equipments of Huawei can be used for illegally keeping an eye by the Asian country.