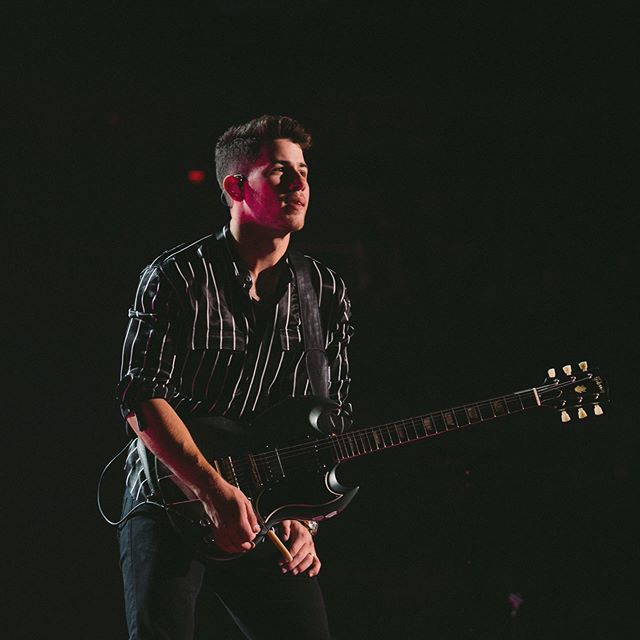 American singer and actor Nick Jonas is all set to join The Voice for the shows for the upcoming season 18. The singer will be joining returning coaches Kelly Clarkson, Blake Shelton and John Legend. The music competition series will be hosted by Carson Daly. The news was announced by Nick himself as he took his Instagram account.

Nick wrote, “I’m so excited to be a part of The Voice family. It’s such an awesome group of individuals, and I can’t wait to help these artists really build and hone in to find their unique voices.” The singer added that he is excited to join the amazing coaches like Kelly Clarkson, John Legend and Blake Shelton. Nick also expressed that while he is excited to work with a set of amazing people, he is also looking forward to work with some amazing talent.

The singer, who is married to the Bollywood sensation Priyanka Chopra, recently rejoined The Jonas Brothers and also performs solo. Earlier in 2019, the band announced their reunion with the new single Sucker which debuted at number one on Billboard’s Hot 100. The band’s album Happiness Begins also managed to hit number one at the Billboard 200. Nick’s solo single Jealous was recently certified with triple platinum. Meredith Ahr, the president of Alternative and reality group NBC Entertainment said, that as member of one of the hottest pop groups, success of Nick is touching all the aspects of music industry, which is exceptional.

Ahr further expressed that they are impressed by his innate musicality along with his technical aptitude and passion that he brought to Song land. The president also assured that Nick Jonas will be a perfect fit as a coach on The Voice. The franchise has so far aired 17 seasons and aims to find unsigned singing talent that include solo, duets, professional or amateur. Contestants must be at least 13 years of age and above and are drawn from public auditions.