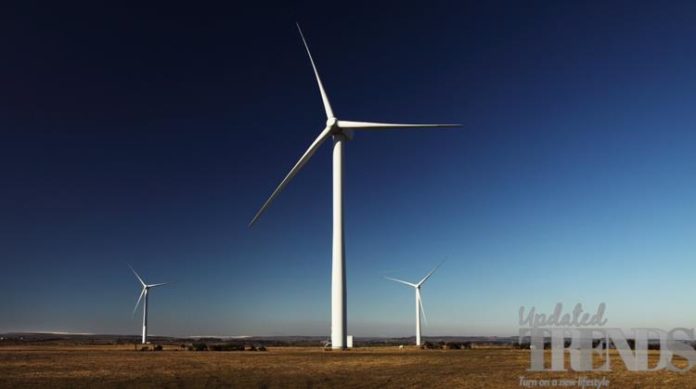 US based company, General Electric is all set to bring major changes to its pension plans. Fresh pension plans will be made for its 20,000 employees, who had claimed the executive positions before 2011. The supplementary benefits  of such employees will be frozen and the retired employees will be able to continue with the existing plans. The new changes that are planned by GE will decrease its pension deficit by at least $5 billion – $8 billion and net liability by roughly $4 – $6 billion.

The chief human resources officer at GE, Kevin Cox  in a press release said that bringing back GE to a good position has forced them to take several tough decisions. The statement added that the decision to freeze the pension is one of its tough decisions. GE also explained that it is observing the market position while trying to improve their financial condition with an impact to their employees. The company also assured that they would do their best to help their employees through the said transformation.

GE in recent times has sold its BioPharma, BHGE and Wabtec and would be making use of some of that money from those transactions to help up to $5 billion of its Employee Retirement Income Security Act payments for 2021 and 2022. There are some retired employees who  are yet to get monthly payments and will be able to get a one-time payout that would be lumpsum.

GE was once considered as one of the leading companies  but is currently facing a lot of issues financially. The shares of General Electric lost more than half of its value due to its crisis. GE is at present not in a good condition and is trying its best with the help of a big reconstruction plan. The reconstruction will help to reduce the liabilities of the company. GE will also be selling non-core assets that will contribute to the reconstruction. A few months back, GE was surrounded by a controversy as an observer had accused that the company had tried to camouflage its problems by faulty accounting. It had also brought changes in its agreement with Wabtec, the rail transport company to get $2.9 billion of cash against giving up more equity.