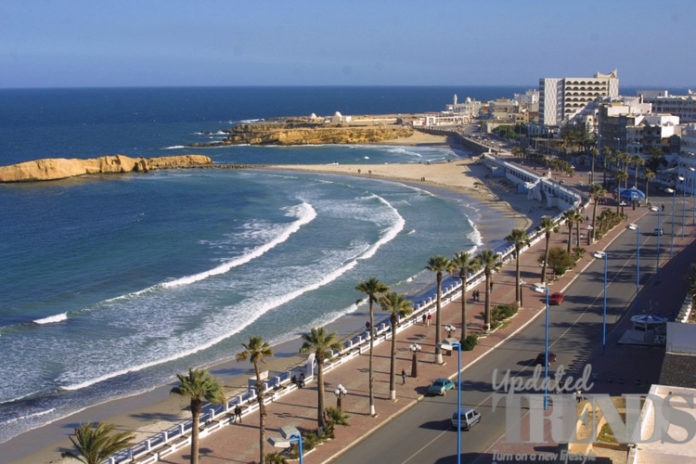 The Kingdom of Saudi Arabia will soon be offering tourists visas to many nationalists across the globe. The new decision has been made in wake of its plans to make progress with tourism as a part of its economy. The official announcement regarding the tourist visas will be made on September 27, 2019 and the details of the progress are awaited. The fresh decision by the kingdom has come just a few weeks after it faced a terror attack on its oil production. The terror attacks were claimed by the Houthi rebels of Yemen.

Ahmad Al-Khateeb the chairman at the Tourism department said that for the first time they are opening up the history and adventure of the country for people who wish to visit the Kingdom of Saudi Arabia. The officials are aiming to increase the economic contribution of tourism from the current 3 percent to 10 percent  to the Gross Domestic product by the year 2030. The aim is a part of Saudi Arabia’s Vision 2030 agenda.  It is also aiming to bring the domestic and international visits to 100 million on an annual basis.

At present the foreign tourism market depends only on the religious pilgrims who visit the country for Hajj. The Saudi government is expecting that the number would reach 30 million (annually) by 2030. The announcement by the kingdom has come at a very delicate time when the political tensions are high between  Saudi and Iran. Riyadh has claimed that Tehran was behind the attacks undertaken on September 14, 2019 on its oil factories. But the charges have been denied by Iran.

Despite all the politics, the country is not determined to increase private investments that would help to create jobs  for its increasing population. 70 percent of its population is under the age of 30. The past two years have seen some drastic changes in the otherwise conservative country and includes lifting a ban on women driving.