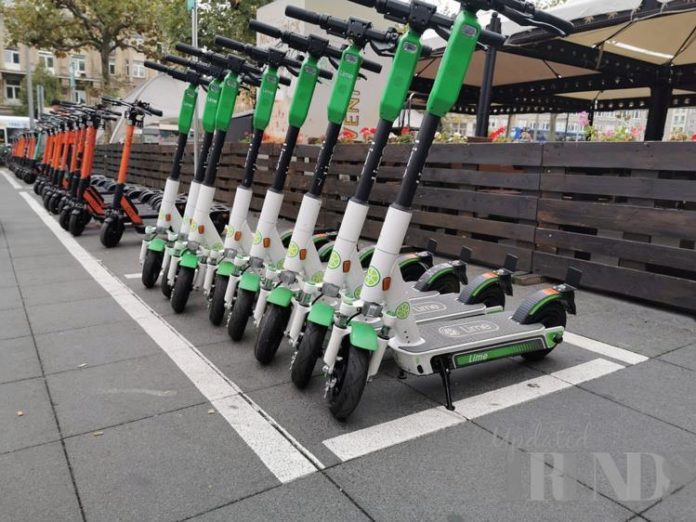 The Municipal Transportation Agency at San Francisco has licensed four firms to operate scooters within the city. The companies Scoot, Spin, Lime and Jump have been approved  for running e-scooters on the streets.  The agency has approved 1000 scooters for each company that will be allowed in the city from October 15, 2019. The agency has approved a license for the companies that will have a validity for one year. On the basis of how the operators would perform, the limit would be increased to 2,500 e-scooters for a single operator. That will only be done if all the companies agree to increase the offerings.

The agency had selected the three companies out of 11 ones who had applied for the spots. The companies, who had applied were expected to score at least 2.0 in various categories and had to explain everything regarding its device standards, safety, hiring and labor. The Municipal Transportation decided to have just four companies operating in the cities as having more than that would result in congestion on the roads. That would have also affected the services of the companies.

However, the e-scooter firms will have to agree to a set of conditions that have been set by the city authorities and would include to have lock devices on all the deployed e-scooters and a bike rack fee. The agency authorities have also said that the companies would need to set up additional bike racks so that the increased number of e-scooters could be accommodated in the city.

The rollout of e-scooters in the city was also planned in 2018 but faced a failure due to overcrowding of the vehicles on the streets. This was when the agency put a cap on the number of scooters that could be launched on the streets. For the initial phase, two of the companies will only operate 625 e-scooters each in the city.