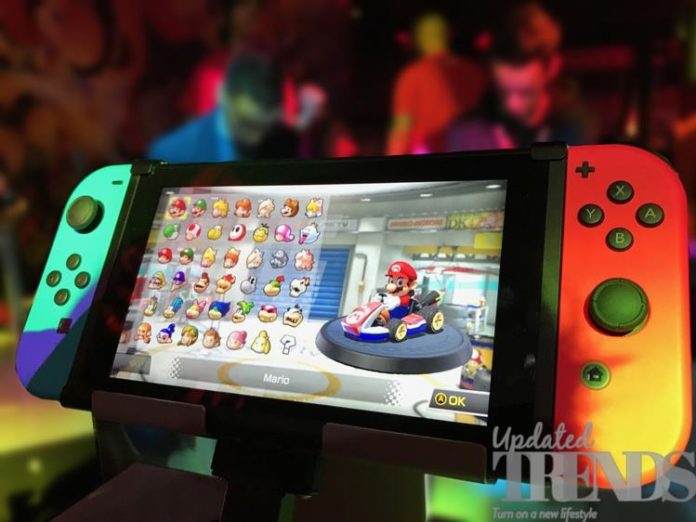 The iOS version of the Mario Kart Tour has been launched by Nintendo. The mobile based game can be downloaded for free and features in-app purchases and subscriptions. Some of the initial reports have stated that the game is doing well with the early adopters. The Mario Kart Tour was announced in January 2018 and since then there has been a curiosity among the gamers and its release in September 2019 boasted its success. The game managed to reach the number one position on the free App Store charts.

With a ranking of number 19 it has become the highest grossing game on the App Store charts in the United States. it has also scored better than  the previous iOS release of Nintendo with Dr. Mario World and had ranked 503 after its release. For Nintendo, the Fire Emblem: Heroes  has had the most successful launch as it reached the 17th spot  in terms of revenue.

Which means,  that the game does not provide any single in-app upgrade for that particular race and the gamer has to subscribe to the entire month. Observers have criticized such a subscription system laid out by Nintendo. The Mario Kart tour marks the fourteenth version of the Mario Kart series and has been developed by Nintendo for iOS and Android devices.