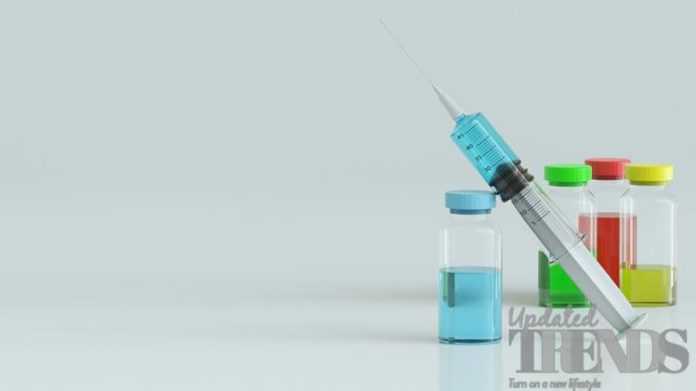 Polio is an infectious disease which is also called as the infantile paralysis and is caused due to the polio virus. The World Health Organization has been making vaccination efforts across the globe to eradicate the disease completely out of the world. While a few countries are on the verge of being declared as polio free, a polio outbreak has been declared in Philippines. The health officials declared the outbreak on September 19, 2019, 20 years after the country was declared as polio free by the World Health Organization.

The virus was detected in a sewage in Manila and in a watebody in southern portion of the Davao region. Francisco Duque III, the Health Secretary in a news conference  said that the authorities confirmed a case of the disease in a three year old girl, residing in southern Lanao del Sur province. The declaration of the deadly and crippling disease has caused deep disappointment to  the United Nations Children’s Fund and the World Health Organization. The WHO and the UN has assured that they would continue to support the government in Philippines to immunize the children, who are vulnerable.

Oyun Devdevnorov, the representative at UNICEF Philippines expressed that the existence of a single child infected with polio would pose a risk to  the children around. A joint statement by WHO and UNICEF mentioned that the polio outbreak in the country has been caused due to the virus type 2 that is derived by vaccine. The week viruses are used in the vaccines  that replicate for a short time in the intestines of the children  and comes out through the feces. But in a rare condition, even the week viruses become strong in the areas that have poor hygiene and sanitation.

Children with poor immunization are vulnerable to such conditions. In 2015, the Wild polio virus type 2 was declared as globally eradicated.