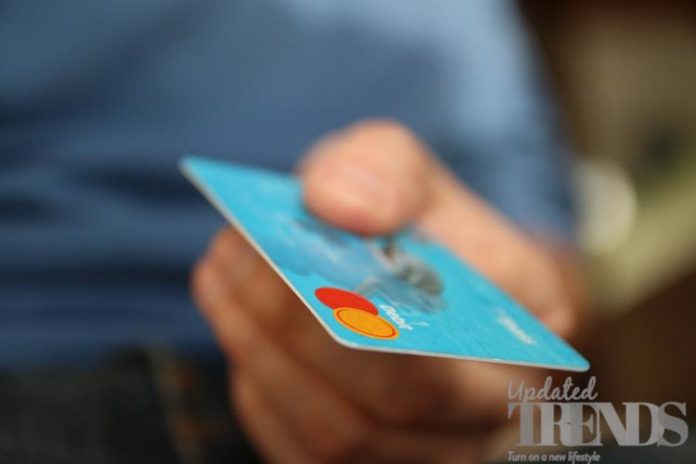 Financial services giant Mastercard and Sweden based starup Doconomy had earlier in 2019 joined hands and launched the Mastercard Do Black. The credit card has a distinctive specification as it tracks the carbon usage of all the purchases that are made by the card. The card then stops allowing any additional purchase after the carbon budget is crossed.

Do Black makes use of data from Thomson Reuters and Sustainalytics, which is an Amsterdam based firm that rates the firms on account of sustainability. It measures the impact on climate on each purchase. The Do Black is a part of the new mobile banking service that is currently available in Sweden and likely to launch soon in more markets like US and the UK. There is also a separate card known as Do White that keeps an eye on the carbon produced out of the purchases without cutting off credit once they have reached the limit.

At present the US credit card holders are not currently eligible to apply for a Mastercard that keeps tab on their carbon footprint. But that does not take away the eligibility to use the credit card to give assistance the environment. There are many reward credit cards that give an opportunity to donate the points to the charity of their choice, for instance, instead of converting the cash back or points in to a statement credit or a gift statement, the users can give those rewards to an organization that contributes to do environmentally friendly work.

However, there are a few credit cards that have the donation aspect built-in. When the World Wildlife Fund Credit Card is used from Bank of America, the WWF receives about 0.8 percent of all the retail purchases made on the card. That marks 8 cents for every $100 that is spent. The figure might seem small, but every bit helps.