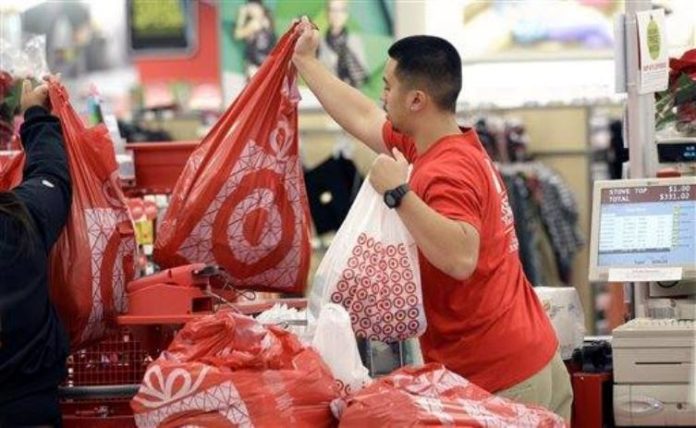 US based retailer giant Target has announced that it is all set to launch a loyalty program that will be for the new customers across the nation. The program will begin from October 6, 2019 and the announcement was made by the company on September 9, 2019. The latest loyalty program has been christened as Target Circle  and is perfect for the upcoming holiday season. Through Target Circle, the customers will be able get many benefits, specifically those who sign up.

One might think that there is no difference between the recently announced loyalty program and the earlier programs. But the fact is that there is actually a big difference as Target Circle does not require a debut card or a credit card for the customers to sign up. The surprising part is that it does not even have any membership fee. Still, the customers who hold a REDcard can also be eligible to use the Target Circle  and can go ahead to take advantage of  the additional perks  apart from the 5 percent discount.

Purchasers of the Circle program will get one percent of cashback on every purchase and can be redeemed at the store on any date later. They will also get personalized deals along with perks and also surprises on their birthday. The customers of the loyalty program will also get early access to some of the special sales that is hosted the entire year.

Customers who hold the card, Cartwheel or Target.com card will also be registered to Circle. Or else, the customers will have the option to sign up on Target.com. Shoppers will also have the option of giving their phone number at the store to be enrolled in the program. Circle program has so far been tested across six of the metro regions and  have received an overwhelming feedback from the customers.