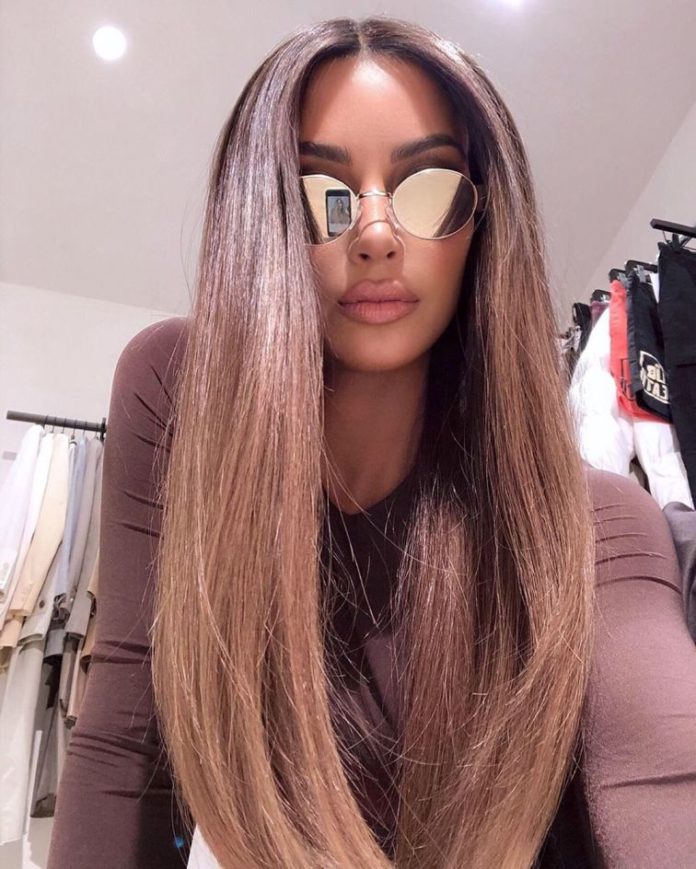 Alice Marie Johnson, a 64 year old woman who was freed from prison will now be seen modeling for Kim Kardashian West’s lingerie. The 64 year old woman was freed from prison after 19 years after a campaign by Kim and has been chosen to model her new lingerie wear. West had lobbied for the release of Johnson, who was sentenced to life in prison for her minor role in the drug trade in 1996.

Kim tweeted a video of Johnson wearing her new Skims range of shapewear. Marie Johnson said, “Kim went to war for me, to fight for my freedom. That’s why I call her my war angel.” In 1996, Johnson was sentenced by a US court for the first time for a non-violent offense. She was unemployed and recently divorced when she had become a telephone mule while relaying messages between drug distributors and sellers.

In 2016 she wrote, “I participated in a drug conspiracy and I was wrong. It’s hard to imagine that I have now served 20 years of my life sentence for that one mistake.” The Obama administration in 2016 declined a petition for clemency but her sentence was commuted by President Trump after a high-profile campaign led by Kim Kardashian West and Mr. Trump’s son-in-law Jared Kushner. In June 2018, Johnson was released and in a video she can be heard saying, “Every moment in life is precious to me”.

Meanwhile, Kardashian’s shapewear line has already gone through a controversy as it was earlier known as Kimono Inmates. But then the socialite was criticized for the name saying that it was an insult to the Japanese culture as Kimono is a traditional outfit. The name of the lingerie brand was then changed to Skims. The Japanese people had complained that the trademark brand had disrespected the traditional clothing of the country.