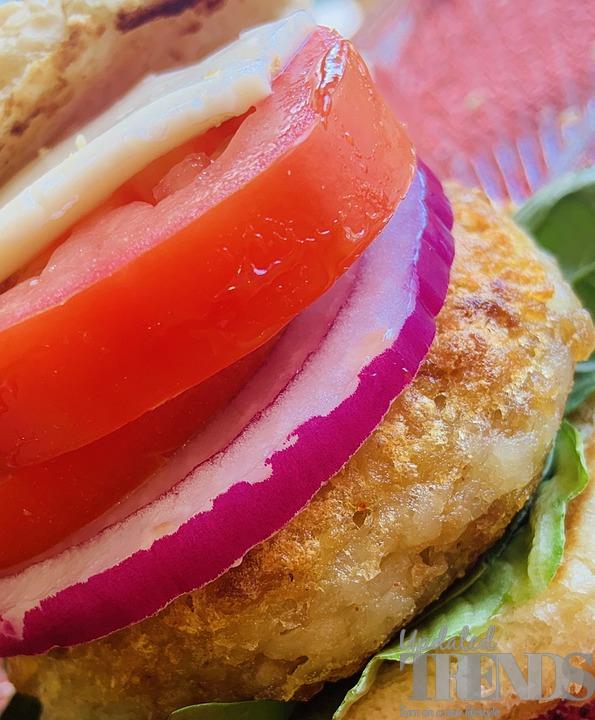 Mackey said, “If you look at the ingredients, they are super highly processed foods. I don’t think eating highly processed foods is healthy. I think people thrive on eating whole foods.” Beyond Meat is a plant based start up and began selling its vegan chicken strips at Whole Foods in 2013. The star up then went on to develop a plant-based beef and then its competitors also created a burger that tastes just like beef. The Impossible Burger is available at restaurants like Burger King, Red Robin and White Castle.

The craze around plant-based meat is quickly growing and this week, Beyond Meat and Kentucky Fried Chicken said that they are teaming up to test plant-based chicken. A KFC restaurant I Atlanta became the first to offer Beyond Friend Chicken as nuggets and boneless wings. Many have pointed out that plant-based meat that is processed and contains fair amounts of sodium and saturated fat, might not be as healthy as some might think.

Moreover, Impossible Burger and Beyond Burger have calorie counts that are similar to that of the ground beef. But still some nutritionists say that the burgers are not necessarily bad for the consumers despite being processed.