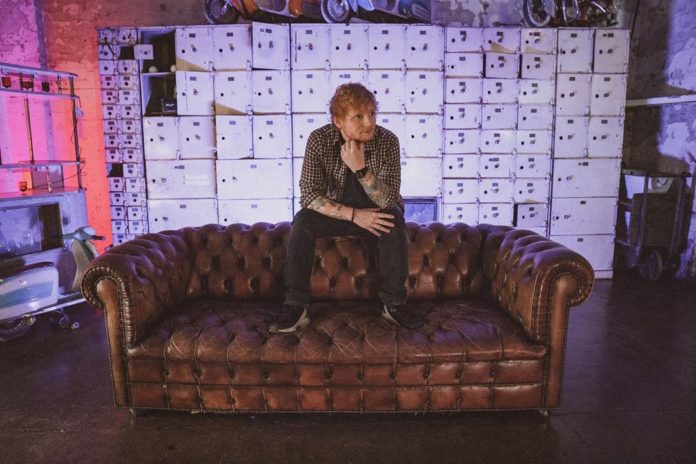 English singer and song writer Ed Sheeran has announced to his fans at the Chantry Park in Ipswich, England, that he would be taking a break from music after two years of touring. The guitarist wrapped his 260th show with his song “You Need Me I Don’t Need You”. Contrary to is song, his fans surely need him and this is surely not good news for the music lovers.

Sheeran said, “There is something very bittersweet about it. I love that you guys are here and we are ending it in Ipswich. This is my last gig for probably 18 months”. The singer will be dealing with the legal battles related to his music in the coming months. The news has come about two weeks before his scheduled court date over allegations that he ripped off Marvin Gaye’s 1973 hit “Lets Get It On” on his 2014 track “Thinking Out Loud”. Structured Asset Sales, owns the partial copyrights to Gaye’s music and is suing Sheeran for $100 million.

Moreover, the singer has also been blocked from receiving royalties for his blockbuster “Shape Of You” after accusations from the musician Sam Chokri that he appropriated the music. Chokri has claimed that the catchy chorus has actually been lifted from his song “Oh Why” from 2015. It was a song that he had sent to Sheeran’s team in a bid to work with the superstar. The High Court of England is expected to hear the case in 2020.

Moreover, Ed Sheeran has also angered his neighbors, over a massive pond that he built in on his English estate that he got permits for based on its use as “wildlife preservation . . . providing a natural habitat for breeding and wetland invertebrates such as dragonflies and water beetles.” The locals have claimed that it is a swimming pool and that it supports nothing but the star’s own wild lifestyle.