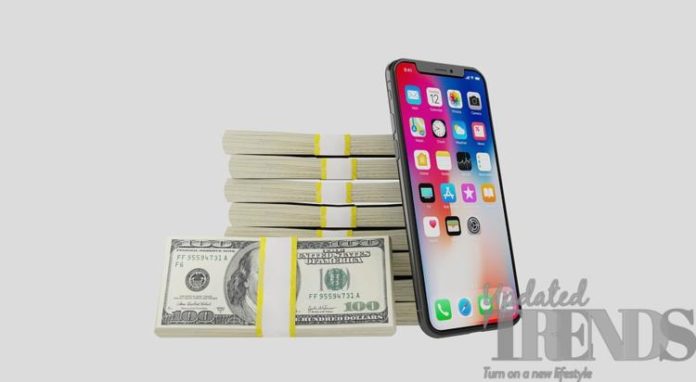 Apple Card is surely an eye catching product with its sleep white finish, deep etchings and flush surfaces. However, the durability of the card remains a question as some of the early customers have reported significant signs of wear after just one month of usage. The Cupertino based company had initially suggested that the white finish on the physical Apple Card specimens were achieved through a multi-layer coating process but might be vulnerable to scratches, discoloration and nicks. The warnings were mentioned in a Support Pages document that was published this week.

On August 20, 2019, the company posted an explanation that covered proper methods of cleaning and maintaining the credit card while noting users must gently wipe its surface with a soft, slightly damp and lint-free microfiber cloth. The users who have particularly dirty cards can go ahead by wiping it gently with a cloth that is dipped in isopropyl alcohol. However, such steps are not typically provided by the card issuers.

Some additional notes of caution have pointed out that fabrics like denim and leather might permanently discolor the card’s matte white finish. The coating on the card can be damaged if it comes in contact with hard surfaces or materials like keys or coins. After the news of the support document spread, the users who were a part of the Apple Card’s preview program started sharing their experiences online.

One of the users who was using the Apple Card since a month had kept it in a leather wallet and used it for about two months. The user said that the white finish began to come off its titanium base and left it disfigured with dark poach marks. However, the users who faced such issues, did not face any problems while conducting transactions at the point of sale terminals. So the pictures and testimonies can serve as a cautionary tale for those who wish to maintain the shine on their respective Apple Cards.