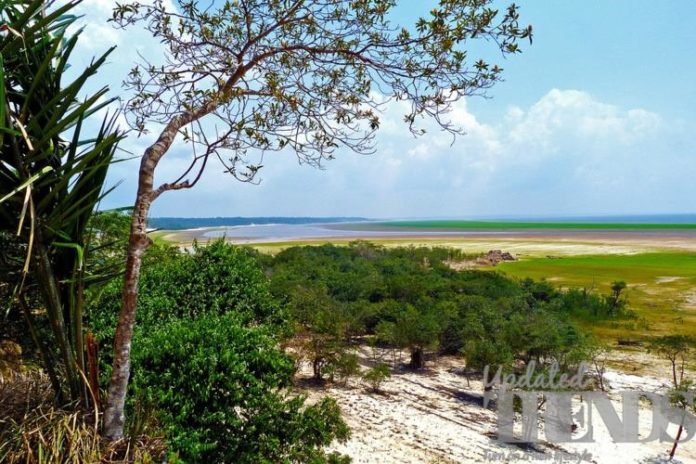 Since the past week a number of fires in the Amazon rainforest has gutted several portions of the jungle. The fire has produced so much of smoke that NASA could clearly see and photograph it from space. The residents living in the region noticed their skies darken in the middle of the day as if it was night.

A state of emergency was declared by the Brazilian State of Amazonas due to the smoke and fire. The devastation caused due to the fire has broken the hearts of many who had valued tie rainforest for its beauty, biodiversity and production of oxygen. The loss caused at the Amazon jungle is not just heartbreaking to see but is also a blow to the ecosystem and for the people who depend on it.

Amazon is a house to a plethora of animals and plants which are unique to the jungle. The World Wildlife Fund has said that the Amazon houses at least 10 percent of all the known species on planet 3,000 species of fish, 40,000 different plant species and more than 370 types of reptiles. This is the reason, the Amazon rainforest is considered the most biodiverse place on earth and that there is no other place which is so rich with nature.

The harpy eagle, jaguar, pink river dolphin, sloth, capybara, and green iguana are just a few of the species that live in the jungle. There are also different plants like tropical ferns and cacti that have practically adapted to grow mid-air to live in areas with little soil. The vines weave among the trees to create the characteristic of the jungle with a dense environment. The World Wildlife Fund has also noted that the Amazon is incredibly large and is about two thirds the size of the US. The rainwater that is collected by this river, accounts for 15 percent of the world’s total river discharge in to the oceans.