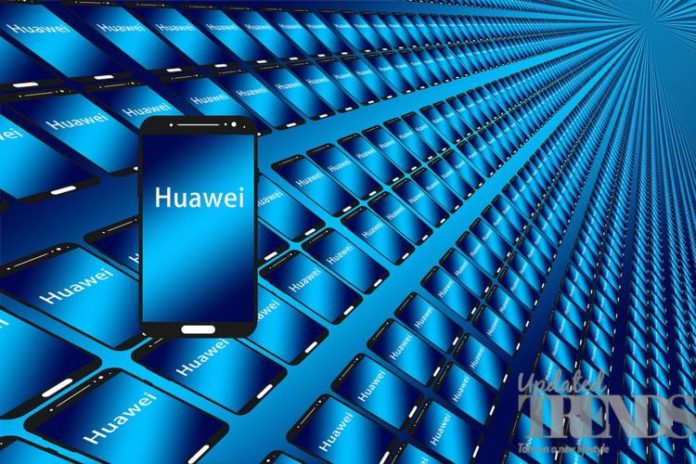 A tech news website has mentioned that the Mate X foldable device is now equipped with the HiSilicon Kirin 990 chipset. The processor hasn’t even been announced yet but it is being expected that Huawei will make an announcement at the IFA 2019 ahead of its integration in to the Mate 30 series. So far there are no reports about the chipset but the company can be quick to adopt new Arm IP in recent years. This also means that the gadget observers can expect the Kirin 990 to offer brand-new Cortex-A77 CPU cores and a Mali-G77 GPU.

It can also be expected that the firm’s NPU to receive a noteworthy performance leap. The tech website has also said that the Huawei Mate X no makes use an RYYB primary camera sensor in line with the P30 series. Huawei says that the RYYB camera enables low-light image quality than the traditional RGB camera sensors. There is no word if the Mate X offers the P30 Pro’s 5x periscope camera.