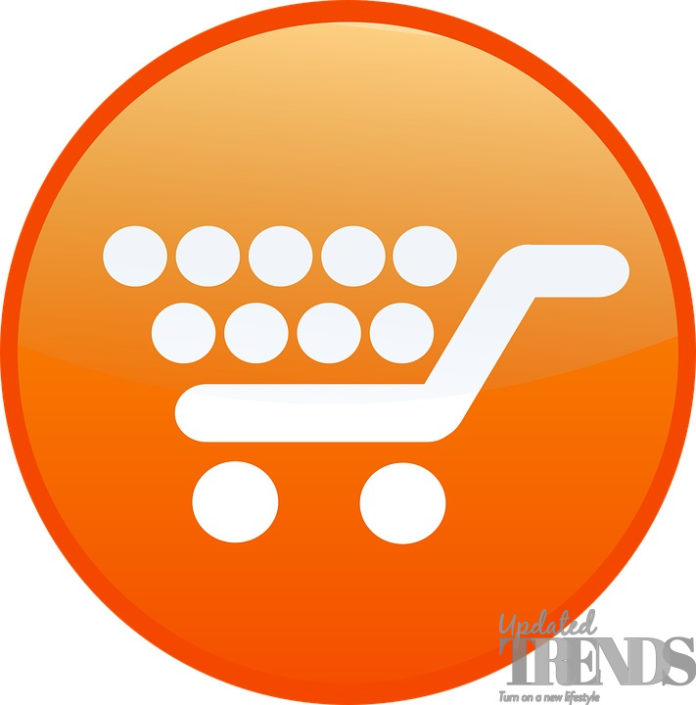 E-commerce giant Amazon has officially taken down one of its more perplexing products known as the Dash Button. It is nothing more than a single button next to a brand’s logo on a rounded bit of plastic. The Dash button was for people who liked to reorder specific products from Amazon in the moment, instead of minutes later after they opened the Amazon App.

From August 31, the buttons will no longer work and the news was confirmed to a leading daily on August 1, 2019. The end of the first button was first reported by CNET. After the final day of the device, pressing one of such buttons will no longer bring the customers, for instance, any more paper towels. The e-commerce giants stopped selling the buttons themselves earlier in 2019. The buttons were launched in 2015 and the idea behind the Dash was simple.

For instance, the customers could put a button for Hunt’s canned tomatoes. So when the customers were running low or out of the said tomatoes, they could just place a finger on the button and push. With the help of the built-in Wi Fi, the button would trigger an order for more cans directly from Amazon. The retailer offered buttons for products that people would logically need to reorder fairly regularly like laundry detergent, condoms and kitty litter. There were also more complex buttons for products including ping pong balls, Play-Doh and Mucinex.

However, the Dash buttons will remain live on computer screens as 2D versions of the former selves. The users can organize and create such virtual Dash buttons on the Amazon App or on the web page. Amazon has automatically created virtual Dash buttons for the customers who had physical ones. Other products like Subscribe & Save will also compensate for the missing. The company continues to offer the Amazon Dash Wand for sale. 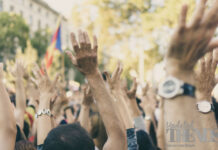