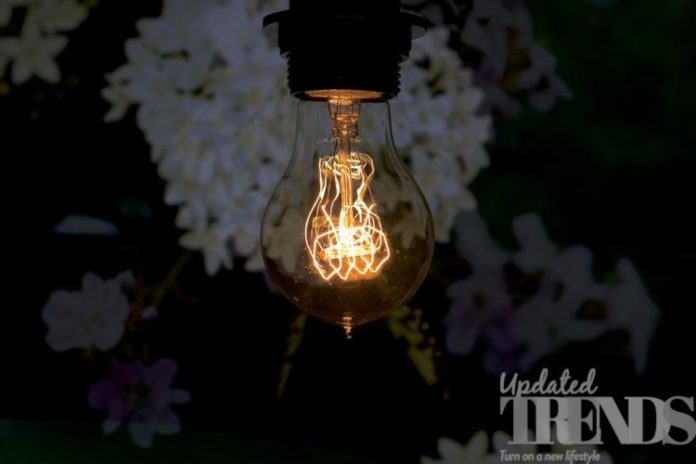 Some of the major retailers in including Walmart, Target and Amazon are facing a lawsuit for allegedly selling a wildly popular type of light bulb without proper authorization. The retailers including Ikea, Amazon, Walmart, Target and Bed Bath & Beyond have been sued by the University of California on Tuesday for patent infringement relating to filament LED light bulbs.

The light bulbs are known for having visible glowing filaments that give them that vintage looks and have increasingly cropped up in restaurants, homes and hotels in recent years. The university has opined that it is bringing the lawsuit to protect the reinvention of the light bulb by a team of researches led by Nobel Prize winner Shuji Nakamura at the University of California, Santa Barbara. It has also said that the university researchers invented and patented a filament LED technology that makes use of a fraction of the energy that traditional incandescent light bulbs use. Moreover, it lasts longer and stays cooler.

But foreign manufacturers have been accused of stealing the design for the light bulb and producing mass quantities without adequate permission. The light bulbs were then sold to an unwitting public by some of the biggest retailers in the word, who had failed to verify that their suppliers were not violating intellectual property. It was also noticed that the light bulbs were not widely available until about five months back but have now experienced enormous popularity. The lawsuit says that the sales in the U.S. are expected to top $1 billion in 2019.

Typically they are marked as vintage or Edison light bulbs in a reference to the way light bulbs looked when Thomas Edison had invented them. Retailers like Walmart and Amazon sell the light bulbs under their own private label brands as well as from third party brands for as little as $2.50 each. A spokesperson from Ikea said that they are looking in to the details of the matter.