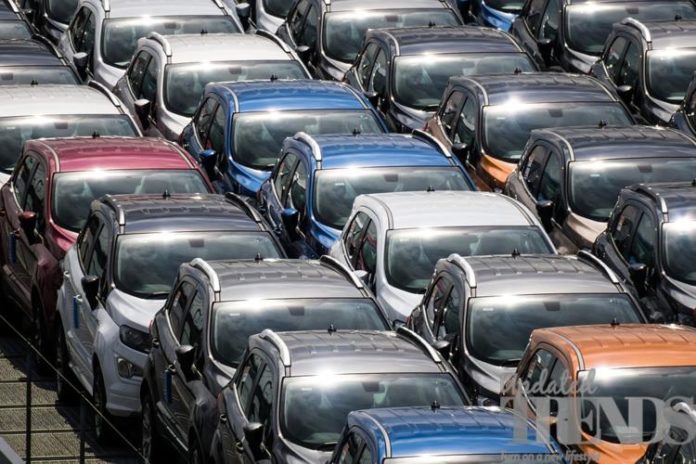 Fresh investments in the UK car industry has suffered a heavy decline. The Society for Motor Manufacturers and Traders (SMMT) say that it comes at a time when businesses in the sector have been spending heavily on preparations for a no-deal Brexit deal. The government says that it is liaising with the companies to help them prepare. The SMMT has said that the investment fell to just £90 million in the first six months of the year from £347 million in 2018.

On the other hand, spending on contingency plans for a possible no-Brexit has now reached a minimum of £330 million. Even the production in the first half of the year went down by a fifth. During that time 666,521 new cars were rolled off the production lines when compared to 834, 573 during the same period in 2018. But such a figure was affected by some manufacturers bringing forward their annual summer shutdowns.

The SMMT has said that the output in the car industry has now been falling for about 13 consecutive months and the trend remains sharply downwards. Mike Hawes, the SMMT chief executive told a leading daily that a fall in investments was the most disturbing trend and he links it directly to the fears about the UK potentially leaving the EU without a deal that would protect the cross-border trade. Hawes added, “Over the last seven years the UK automotive industry was a real success story. We were averaging something like £2.5bn per annum. In the first six months of this year, it’s not been half of that £2.5bn. It’s £90m. It’s been a massive drop off, because we have that fear of no-deal.”

However, not all investors are holding back. For instance, in early July, Jaguar Land Rover announced plans to build the first of a new range of electric and hybrid models at the factory in Castle Bromwich.