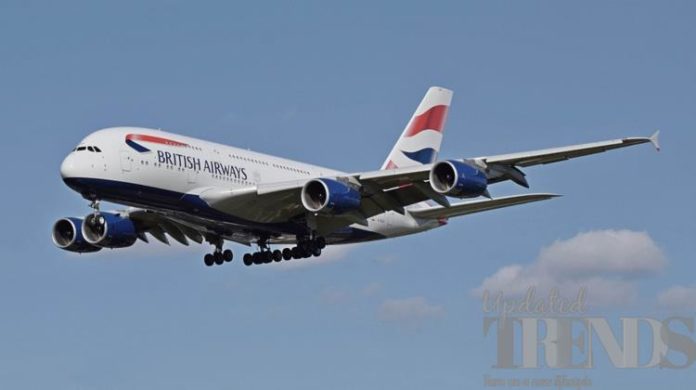 The spokesperson said, “We constantly review our security arrangements at all our airports around the world, and have suspended flights to Cairo for seven days as a precaution to allow for further assessment. The safety and security of our customers and crew is always our priority, and we would never operate an aircraft unless it was safe to do so.” The recent cancellation of flights had indicated some sort of tensions or the beginning of something big. It could have been something of a foreign airline pulling out of Cairo Airport or might have been something related to the electronics ban that was noticed in recent times.

It is usually noticed that when one airlines takes a decision, the other airline follows the same suit. After the announcement by British Airways, Lufthansa had also cancelled flights to Cairo, but for just a day. However, British Airways has resumed flights to Cairo as BA155 that will be taking off this evening from London to Cairo. The flight will be operated by Boeing 787-8. The spokesperson from the airline added, “Following a thorough assessment of the security arrangements, we are pleased that our service to and from Cairo will resume from… 26 July.”

No further information is being provided as to what had gone wrong. No matter what would have been the situation, safety should always be the priority for airlines and the cautiousness of the airline was appreciated. The airline not just suspended flights, but also resumed them, which has indicated that there is nothing to be worried about. The suspension has also indicated that this might be nothing more than an internal audit or something might not have worked out.