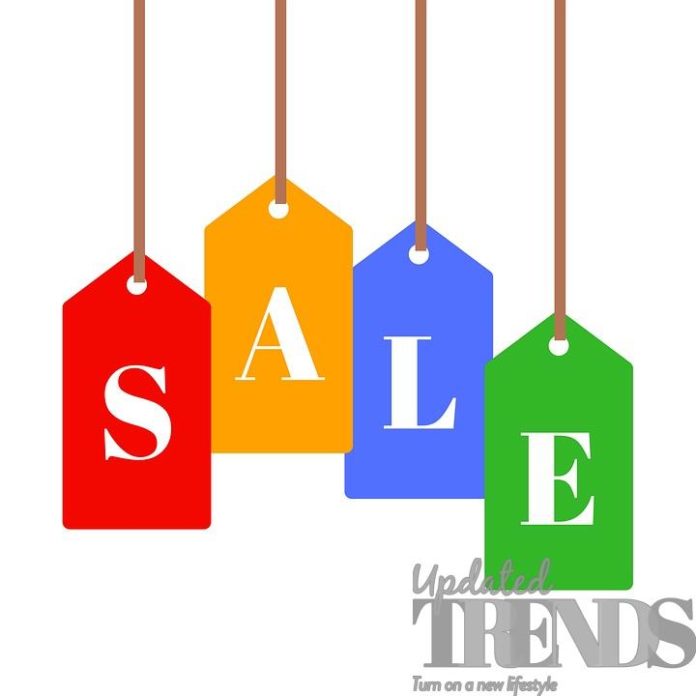 The Amazon Prime Day 2019 once again proved to be a big day for the sellers as well as buyers with huge deals at their disposal. This time, there were protests and boycotts by some of the employees, over the working conditions and wages. Despite the protests Amazon witnessed some good figures. Amazon said that the consumers brought more than 175 million items on Amazon during the two-day sales event. With the new figures, the e-commerce giant managed to outperform 2018’s Cyber Monday and Black Friday totals combined.

The analysts are yet to share their estimate, but the e-retailer shared that the volume that was sold globally amounted to more than one billion dollars saved for Prime Customers. CEO Jeff Bezoz in a statement said, “We want to thank Prime members all around the world”. The statement from the CEO added that the members purchased millions of Alexa-enabled devices and received tens of millions of dollars in savings by shopping from Whole Food Market and purchased more than $2 billion of products from independent small and medium sized businesses.

The e-retailer added that the shoppers took full advantage of the expedited shipping options. The press release by Amazon said that millions of items were shipped in one day or faster using Prime Free One-Day, Prime Now or Prime Free Same-Day across the globe. This made Amazon the fastest Prime Day ever. This Prime Day was different than other Prime Days for another reason that the Amazon employees in the US spoke out against the employer’s practices and consumers amplified their voices in support.

In Shakopee, Minnesota around 75 demonstrations were witnessed and included warehouse workers. At least three Seattle-based Amazon software engineers and many former Amazon workers assembled outside the Amazon fulfillment centre for a six hour strike while chanting, “We work, we sweat, Amazon workers need a rest!” It is Amazon’s policy to deduct the walkout from the worker’s unpaid time off.