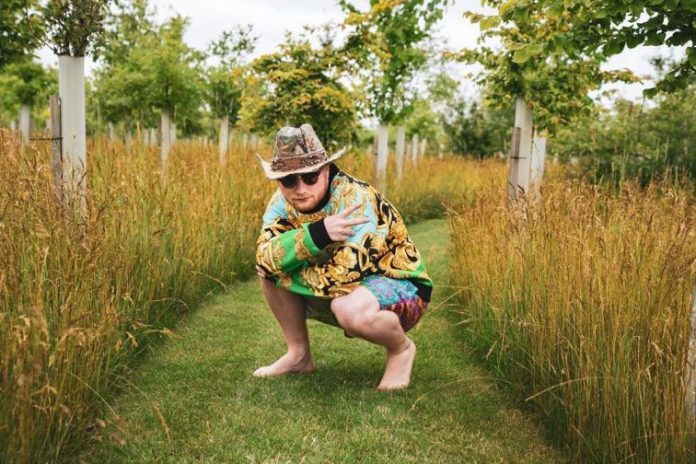 After many months of speculation, English singer and song writer Ed Sheeran confirmed that he is officially married. The 28 year old revealed the news on his new album No. 6 Collaborations Project that was released on July 12, 2019. The song is titled Remember The Name and features Eminem and 50 Cent.

Ed Sheeran Sings, “Watch how the lyrics in this song might get twisted. My wife wears red but looks better without the lipstick.” Without a doubt, his wife is Cherry Seaborn and has also confirmed in a new interview. The Thinking Out Loud singer talked about the lyrics of the song during an interview with a leading daily and said that it happened before he and Cherry got married and that he knew that they would be married by the point the song came out. Sheeran also talked about his lady love when he was discussing his song Best Part Of Me.

The singer talked about how his wife remained with him despite how he actually is and that became the reason not to take his relationship for granted. Sheeran added that he tours a lot and spend a lot of time on the road and everytime he is on the road he has this belief that it is meant to be. The Lego House singer also sang about his wife in the song Cross Me that features Chance The Rapper and PnB Rock. Sheeran revealed that his wife liked the song and likes the message of it.

It also seems like his love has helped Sheeran come up with ideas for his music including his collaboration with Justin Bieber for his super hit song I Don’t Care. The singer had first met Cherry at school when he was 11 but their relationship was not romantic until the summer of 2015. When they got back they shared their first date at Taylor Swift’s annual Fourth of July gala.