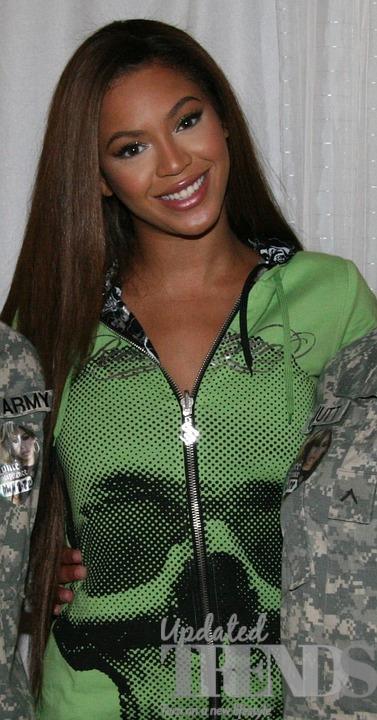 American singer and song writer Beyonce, has dropped a new original song from the live action The Lion King from Disney. The song Spirit was released on July 9, 2019 and might get a push for the Academy Award consideration. The tune of the song comes as an important moment for Nala, the character that is voiced by Beyonce in the film which is all set to be released in theatres on July 18, 2019. The singer has also co-written the song.

The song is a part of the album called The Lion King: The Gift that Beyonce is executive producing and also performing on along with other artists. The album will be digitally released on July 11, 2019 while the physical album is all set to be released on July 19, 2019. The latest collection is a companion to the main Lion King soundtrack that has mostly songs from the animated film along with a new number from Elton John and Tim Rice, who had written the songs for the original.

Beyonce had appeared at the world premiere of The Lion King, which is the remake of the 1994 animated film with the same name. The actress was one of the many cast members who attended the event on July 9, 2019 at the Dolby Theatre in Hollywood, California. But Beyonce was the one everyone had hoped to see. Other attendees of the event included Seth Rogen, Donald Glover, Keegan-Michael Key, Billy Eichner, Chiwetel Ejiofor, Alfre Woodard and director Jon Favreau.

The event was also attended by others who were involved with the film and many of them said that they were looking forward to meet the singer and actress. The actress arrived with her 7 year old daughter Blue Ivy, who was also seen in a similar look. However, Jay-Z and their twins Rumi and Sir, 2, did not make an appearance.