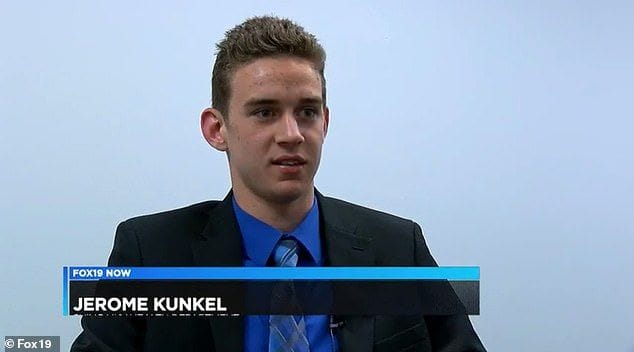 Teenager Jerome Kunkel sued the local health department in March, 2019 after he refused to get chickenpox vaccine citing his Christian faith. But the Kentucky court too sides  the health department after it was sued over a policy that had barred him from attending school without receiving the vaccine. Boone County Circuit Judge, James Schrand took side of the Northern Kentucky Health Department in April, 2019 while rejecting Kunkel’s request to prevent the health department from enforcing a policy that had temporarily barred students at his school who were not immune against chickenpox from attending classes and participating in the extracurricular activities.

The Commonwealth of Kentucky Court of appeals had rejected the request from the teen for an injunction in the case on July 1, 2019. It was announced by the Northern Kentucky Health Department in the month of March that all students at Our Lady of Sacred Heart/Assumption Academy in Walton, Kentucky needed to have a proof that they are vaccinated before they could attend school after 32 people were affected during an outbreak. Kunkel was also enrolled in the same school.

The policy also mentioned that all the students at the school without the proof of vaccination or proof of immunity against chickenpox will not be allowed to attend school until 21 days after the onset of a rash for the last ill student or staff member. But as a result Kunkel was ordered that he could not attend school or play in any upcoming basketball games.

Kunkel sued the health department and said while talking to a leading daily that he was being discriminated against because of his religious beliefs. But in response, the health department answered that its policy was in direct response to a public health threat and was an appropriate and necessary response to prevent further spread of its contagious illness. The teenager was diagnosed with chickenpox in May, two months after going to the court over the policy and was able to return to school shortly after.