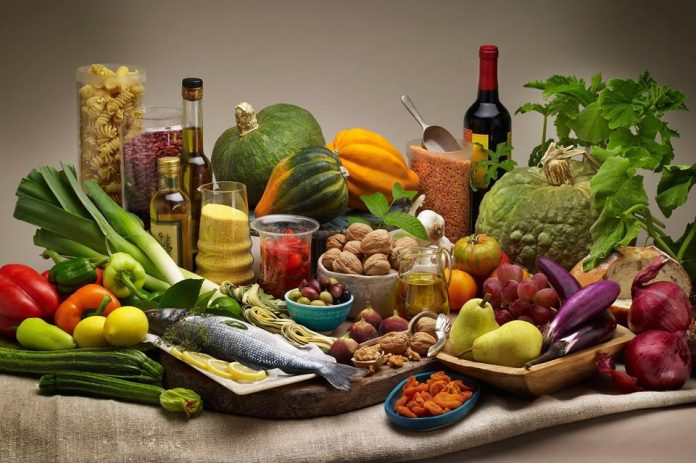 Science has said that there is a way to eat as much as you want and you can easily stop when you are full. This means that you can easily give up the restrictive diet that demands you to count every calorie. A new study has been published in the journal Obesity which has compared the Mediterranean diet to the typical Western diet.

It was found by the scientists at the Wake Forest School of Medicine that nonhuman primates on a Mediterranean diet would not eat all the food available to them and this maintained their weight. The animals who were on a western diet overate and gained weight. The diets in the study were carefully designed to resemble human diets. In the Mediterranean diet, fat and protein were mainly sourced from plants and the western diet used animal sources. The diets had comparable amount of fats, carbs and proteins.

Carol A Shively, the principal investigator of the study said, “What we found was that the group on the Mediterranean diet actually ate fewer calories, had lower body weight and had less body fat than those on the Western diet”. They also had less chances of non-alcoholic fatty liver disease which means that obesity is one of the main causes of NAFLD. The trial lasted for 38 months and was equivalent of studying the same effect in humans for more than nine years. The study investigator added that this is the first pre-clinical trial that measured the effects of long-term Western versus Mediterranean diets on diseases that were related to obesity under controlled conditions. Usually the self related data on calorie intake is unreliable.

Shively added that the western diet was promoted and developed by the companies who wants them to eat their food, so they make it hyper palatable which means it hits all the buttons which makes the eater overeat.