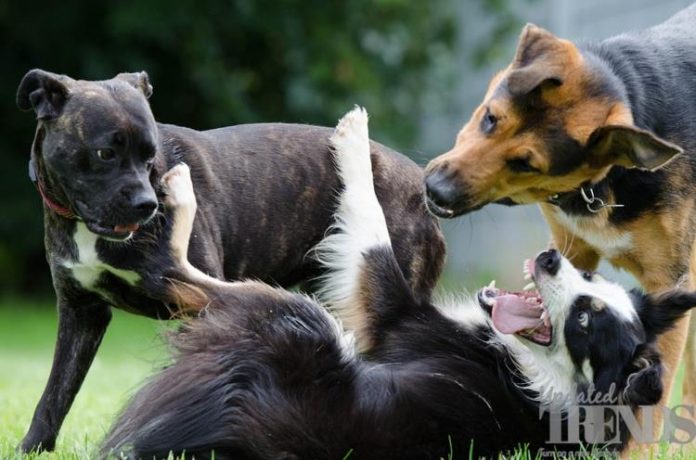 Investigation about a possible link between certain dog foods and a potentially fatal heart disease in dogs is being done by the Food and Drug Administration FDA. The investigation involves 560 cases of dogs diagnosed with dilated cardiomyopathy which is a disease of the heart muscle that often leads to congestive heart failure.

The FDA has informed that about 119 of the dogs have died. It was noticed that out of the 560 dogs, most of them consumed foods that were grain free (91 percent) and contained peas and /or lentils (93 percent). The agency had first issued an alert about the possibility of the link between some foods and DCM in July 2018.

The FDA is now identifying the food brands which are most frequently identified in the case reports that it is studying. However, no recall has been issued by the FDA of the foods on the list and said that it has not yet determined how that might be linked to DCM. The FDA in a notice stated, “It’s important to note that the FDA doesn’t yet know how certain diets may be associated with DCM in some of the dogs.” The notice was posted on the FDA’s website on June 27, 2019.

The notice added that it is the first and foremost a public health agency that takes seriously the health of animals and humans. In such a case of DCM, it is an obligation of the agency to be transparent with the pet-owning public regarding the frequency with which some of the brands have been reported.