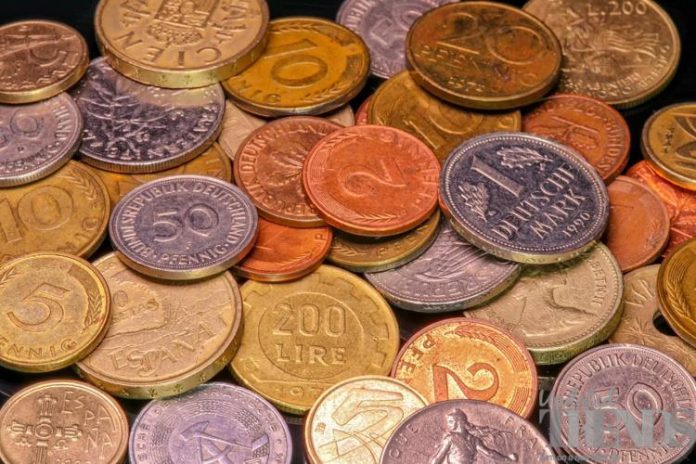 Germany based multinational investment bank Deutsche Bank is considering to cut 15,000 to 20,000 jobs or more than one in six full time positions globally. A person familiar with the high level discussions about the latest attempts informed about the position of the struggling financial giant. The cuts are being considered by the senior executives who reflect an acceleration of Deutsche Bank’s downsizing and another major pull back from its major ambitions.

If it is followed then the reduction can represent 16 percent to 22 percent of Deutsche Bank’s workforce of 91,463 employees as disclosed by the bank at the end of March, 2019. Such deep cuts in jobs are being discussed internally and is likely to take place over more than a year with the pain and costs spread across the regions and businesses. A heavy toll on the bank’s US operations as well as the investment bank in general is expected.

Apart from the challenges in its core business the bank is facing a wide-ranging probe by the US law enforcement in to money laundering allegations. The US house committiees have also demanded the details of the lending relationship of the bank with President Trump and others close to his administration and businesses. A positive signal had come on June 27, 2019 when Deutsche Bank’s US subsidiary passed Federal Reserve stress tests to outright fail a leg of exams. In 2018, it was the only bank subject to the tests to outright fail a leg of the exams with regulations that had cited deficiencies in capital planning and risk controls.

The details of the staff reductions had remained in flux in recent times as the bank official argued strategic options, projected costs and calculations like regulatory capital needs. However a spokesperson from Deutsche Bank refused to comment on any specific plan and added that it is working on measures to accelerate its transformation and will update all the stakeholders if and when required.