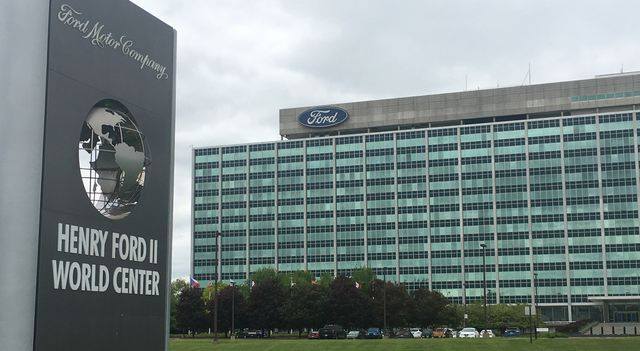 American auto giant Ford has said that it is all set to cut 12,000 jobs in Europe by the end of 2020. The new measure will be taken by the company in an attempt to return the business to profit and is a part of the wave of cost reductions in an auto industry facing stagnant demand and record-level investments to build low emission cars.

The company is facing a challenge of investing in electric, autonomous and hybrid vehicles while having to inspect combustion engines to meet the new clean-air rules. The challenge has forced the carmakers in Europe to slash the fixed costs and streamline their model portfolios. The company has also informed that it has ceased production at three of its plants in Russia and is closing its plants in France and Wales. Ford has also cut shifts in Spain, Valencia and Saarlouis, Germany. Stuart Rowley, the president at Ford of Europe while talking to a leading daily said, “We have largely concluded consultations with social partners regarding restructuring actions”.

Reports say that approximately 12,000 jobs will be affected at the Ford’s wholly owned facilities and consolidated joint ventures in Europe by the end of 2020. The job cuts will be done primarily through voluntary separation programs. Ford said that around 2,000 of the salaried positions, which are included among the 7,000 salaried positions, it is reducing globally. The rest of the workers are on hourly contracts or agency workers.

Ford Europe boasts of 51,000 employees in Europe or 65,000 when joint ventures are included. In January, 2019, the company had announced a sweeping business review that included the prospect of plant closures and discontinuing loss-making vehicle lines to pursue 6 percent operating margin in Europe. Talking about the current situation, demand for cars in Europe is falling and the European automobile manufacturer’s association predicted that the Europe passenger car registrations will shrink by 1 percent in 2019 to 15 million cars while revising its previous forecast of 1 percent growth.