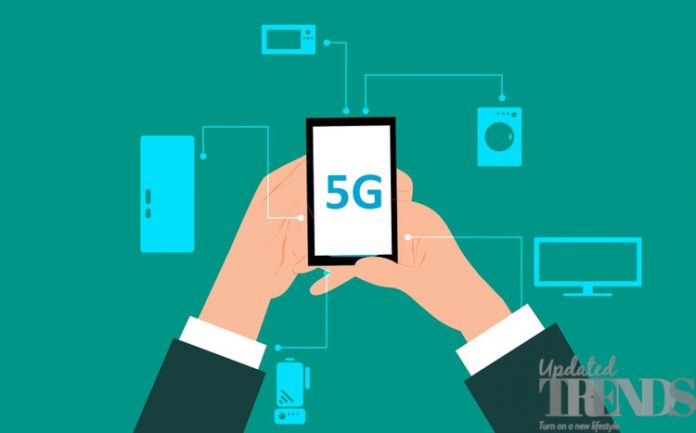 5G technology has always promised the lightening fast speeds that has the ability to power the new technologies like self-driving cars and advanced augmented and virtual reality experiences. Despite all such conveniences, not many are aware of what 5G technology can do to us. There are concerns that such high frequency spectrum which are known as millimeter wavelengths that are used in early deployments to make 5G a reality could pose adverse health effects for the public.

Meanwhile the mobile carriers across the world are racing to deploy the fifth generation of cellular technology. Some of the biggest cellphone makers are trying to get ready their 5G handsets. US president Donald Trump has made it clear that the US must not fall behind other nations like China while developing and rolling out the technology. However, not everyone believes that US must be pushing full steam ahead.

In the month of April, 2019 the Belgian government stalled a 5G test in Brussels over concerns that radiation from the base stations could be harmful. Even the members of Parliament in Netherlands are also calling on the government to take a closer look at 5G. On the other hand Switzerland is taking measures to monitor 5G’s impact on people. In US, New Hamshire is considering to establish a commission to study the health effects of 5G networks.

Many leaders in the Congress have written to the Federal Communications Commission while expressing concerns about the potential health risks. In Mill Valley California the city council blocked the deployment of new 5G wireless cells. However, such worries are not new and the consumers for many years have been anxious about the possible health effects of radiation in everything from microwaves to cellphones by the claims that the radio airwaves cause brain cancer, reduces fertility and also causes headaches in children and other illnesses. The deployment of such networks requires many small cell towers and has to be deployed much closer to where people live, work and go to school.