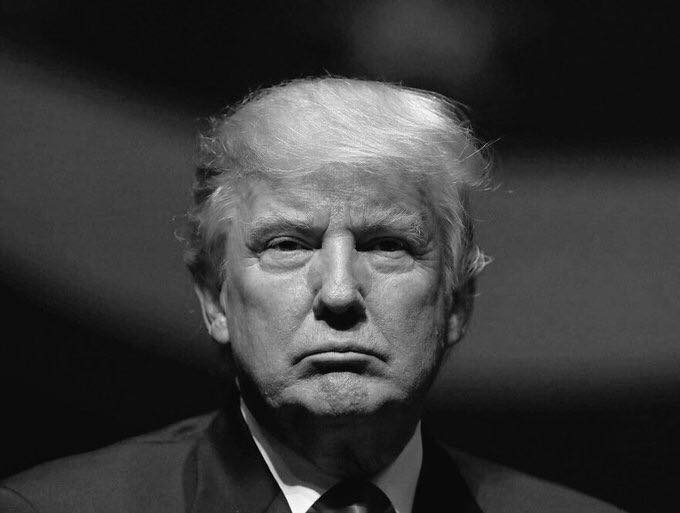 Five more China based tech entities have been added by the U.S. on the trade blacklist just a day before the high-stakes summit between President Donald Trump and the Chinese leader Xi Jinping despite being offered a quiet olive branch by postponing a potentially provocative speech. The move was taken on June 21, 2019 when a list of four companies and a research institute involved in China’s super-computing efforts allow the blacklisting of Chinese telecommunications giant Huawei Technologies Co. last month.

It has been blocked from buying U.S software and components. The action on Huawei has raised concerns that a trade war that was launched last year is turning into a broader economic conflict while focusing on cutting off China from the U.S Technology and is also forcing the U.S. Companies to shift their supply chains out of China. The action has been taken by the Commerce Department and such a measure is only going to add to the concerns in Beijing.

This has also come at a time when the two sides try to avoid an escalation in their trade war that many have seen as the greatest risk to an already-slowing global economy. Trump earlier this week announced that he and Xi will be meeting on the sidelines of June 28-29 Group of 20 summit in Japan that would be an effort to restart trade talks that had broke down in May, 2019.

As a peace gesture, the White House made an announcement on June 21, 2019 that it postponed a speech critical of China’s human rights record by Vice President Mike Pence that was scheduled for Monday as a result of progress in the discussions with Beijing. AN official from White House said that it was decided by Trump and Pence that the speech would be delivered after Trump and Xi speak in Japan. The speech has already been postponed from June 4, 2019.