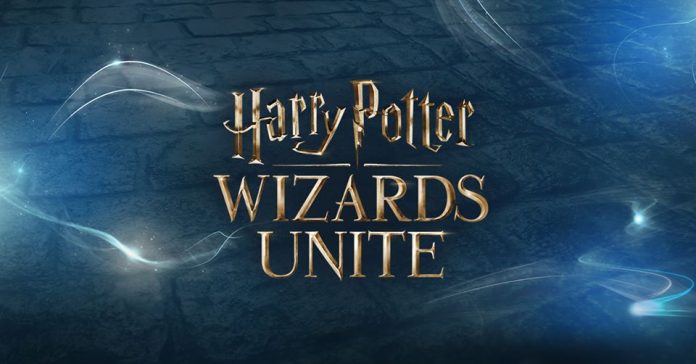 The much awaited Harry Potter: Wizards Unite has finally arrived and it has launched sooner than expected. It is a free-to-play game that has received an early launch as mobile games often do in Australia and New Zealand markets earlier this year. But this time it has arrived ahead of schedule in the US and Europe.

The game was scheduled to be released on June 21, 2019 but it went live a day before on Android through Google Play and iOS devices App Store. The mobile game has been developed by Pokemon Go maker Niantic and revolves around a similar style of augmented reality based gameplay. Off-course it requires an internet connection and some players have reported intermittent issues throughout the day. So if the gamers are not able to get it, they need to keep trying.

Just like the AR game Pokemon Go that has many similarities to Wizards Unite, it is free to download and features optional micro-transactions. The gamers can spend money to purchase Gold that can be used to buy in-game items like Dark Detectors(that reveal special items) , potions, runestones (that are required for Wizarding challenges) and more. The story of Wizards Unite is around an event that is known as Calamity that has caused Foundables – people , creatures and artifacts, from Wizarding World – to appear in the Muggle World. This can risk their discovery.

Such Foundables are sealed by Confoundable Magic. Being a member of the Statue of Secrecy Task Force, it is the gamer’s mission to break the Counfoundable spells and retrieve the Fondables. The gamers will be able to interact with Harry Potter and other familiar characters. Right from the beginning, the game offers plenty of quest objectives to complete and can add other players to the friends list.It also features RPG-style Profession system that allows to unlock abilities to skill trees. The Wizards Unite in beta form was launched in New Zealand and Australia in May, 2019.