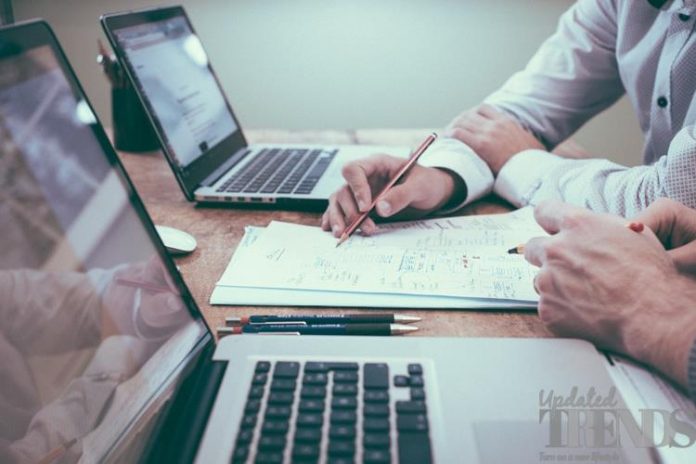 People have a routine of working eight hours in a day on five days a week and then having a relaxed time over the weekend. But a British scientist has come up with a different claim saying that working just eight hours a week is he recommended dose of optimum mental wellbeing. Researchers from the University of Cambridge and the University of Salford published the study on June 18, 2019.

The researchers were set out to find a working pattern that can be most beneficial for the employees’ mental health. It was conducted on the premise that an increase in the automation can force the companies to rethink on the current norms around the working hours. The research had examined the link between the working hours, mental health as well as life satisfaction in more than 71,000 working age people in the UK over the period of nine years. The participants of the research were asked about the issues about anxiety along with sleep problems to measure the state of their mental health.

The scientists concluded that for optimal health, the most effective dose was around one day a week. It was found that when people moves from unemployment or stay-at-home home parenting in to paid work of up to eight hours per week, their risk of mental health problems was reduced by an average of 30 percent. The report added that working any more than eight hours of work in a week did not provide any improvement in mental health. The report added, “Full-time work was not the optimum category, as it was not significantly different from any other category in terms of mental health and wellbeing”.

The mental health benefits of employment had peaked at eight hours of work and the relationship between working hours and life satisfaction was a little different. The suggestions included a possibility of five-day weekend, increasing in annual vacation allowances from weeks to months or having two months off work for every month spent working.