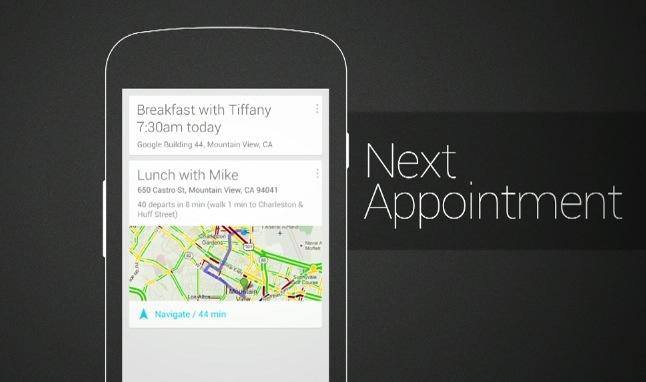 Search engine giant Google’s calendar service Google Calendar is down as it is facing an outage. The users, instead of seeing their packed schedules and meetings faced error messages on June 18, 2019. Going by many of the comments on Google page at Down Detector that is owned by Mashable’s parent company Ziff Davis, the Calendar Outage appears to be putting an impact on the users across the globe.

Reports say that the service is reportedly not working in the parts of South America, North America, Africa, Europe and Asia. The issue has not just affected the Google Calendar on web but has also affected the mobile app while linked Calendars through third party mobile apps like the Microsoft Outlook seem to be working properly. While asking for a comment, the search engine pointed out that its G Suite Status Dashboard website while talking about the Google Calendar’s status reads, “We’re investigating reports of an issue with Google Calendar. We will provide more information shortly. The affected users are unable to access Google Calendar.”

The recent outage has come soon after the report from a leading daily on how bad actors are scamming the unsuspected users in to entering financial as well as personal information by sending them Google Calendar invites. Some of the users experienced, an error that said, “Not Found Error 404”, while some found “500. That’s an Error”.

There are many users who rely on Google Calendar to provide a structure to their lives and is also a way to tame the chaotic activities. Without the service some of the users are feeling totally lost. So far it is not clear about what has caused the outage. The users are patiently waiting to have it back. If the users are still desperate to access the service, they can try the mobile app as it should be working.